Someone told me a story once about meeting her in the Balkans.  They were part often Serb contingent.
The woman babbled on about tennis and nonsense.
He said that she was the stupidest woman in power he ever met. 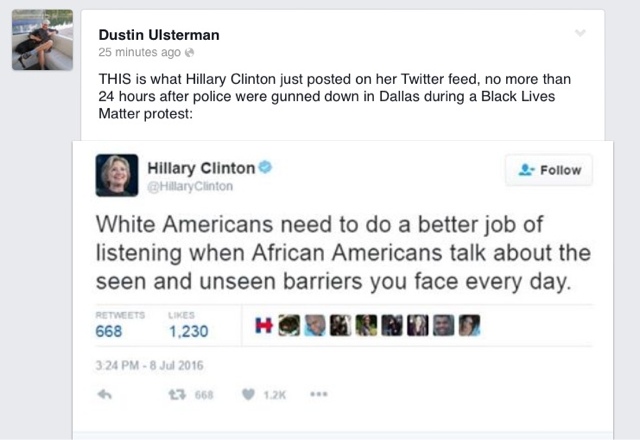 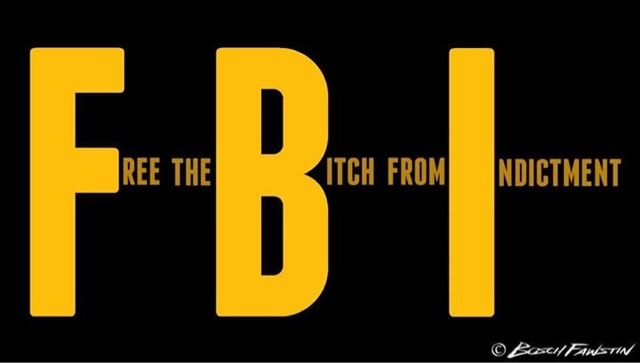 You know that whole honor thing?
Not so much.
Paycheck before honor.
No legit moral authority.
No comments: Links to this post

One of the Open Builds CNC machines. 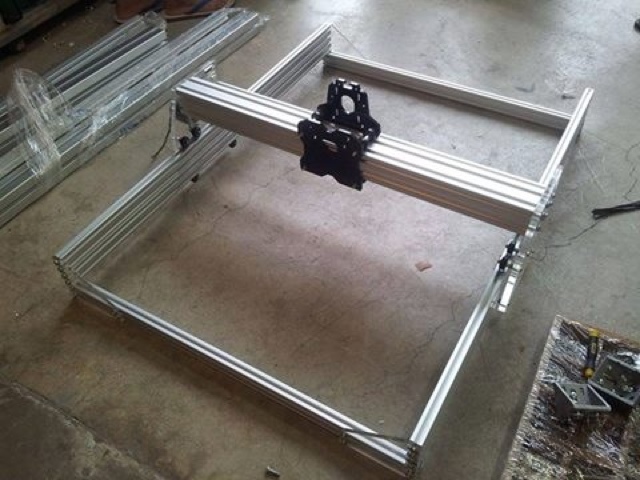 It assembles easily, but the headache is the rollers and eccentric spacers that have to be imported.
Made some locally, but they do not work as well.
No comments: Links to this post

Working with the original designer of the 3D printed CNC project, I convinced him to release a version that uses  one inch tubing.
I am doing a lot of the beta test printing on it in the mad scientist lab.
This is the third generation of the machine since release last year and the design is evolving to be more robust and stronger.
I am using one inch polished stainless tubing with 1.5mm thick walls.
First machine being assembled is a 4x4 foot work area machine with stainless steel table as well.
Looking beautiful so far.
The reason I changed over to this design is the difficulty and expense of getting the rollers for the Open Builds OX design.  I tried having made locally, and about half were defective.  I ordered from China and it took well over a month to arrive.
The printed machine uses smaller motors and relies on the existing 3D printer electronics with a modified firmware to eliminate the need for end stops, and temperature controllers.  Basically it just accepts a zero temp reading without returning an error.
I also can run the CNC machine from a LCD/SD card reader that costs a couple bucks vs using the laptop or desktop to run it.  It runs code more reliably from the SD anyways.
Got one guy doing nothing but running the 3D printer in the office, and the other one is assisting with fetching parts, etc.
My laser was out of service for nearly 2 months awaiting a new tube which also put a cramp on production.
I purchased a new laser tube, only to discover it was defective upon delivery.  I had a second on its way from a different supplier which I finally got it installed and running two days ago.
I got an additional laser tube as a replacement for the bad tube in transit now as well.
I will be building another batch of printers this month to boost production of the printed CNC machines.
Seems like every time I get something nice built, it gets sold instead of keeping for myself.
This has kind of hurt productivity in the mad scientist lab therefor, I will expand the bot farm.
Slowly increasing production capability here.
The injection mold machine project got delayed again, due to a lack of cash and time.  Still working on that however.
Now if I can figure out how to injection mold a set of CNC machine parts, I will be golden.  Even Resin casting with chopped strand carbon fiber would be viable.  But that is a task for another day.
No comments: Links to this post 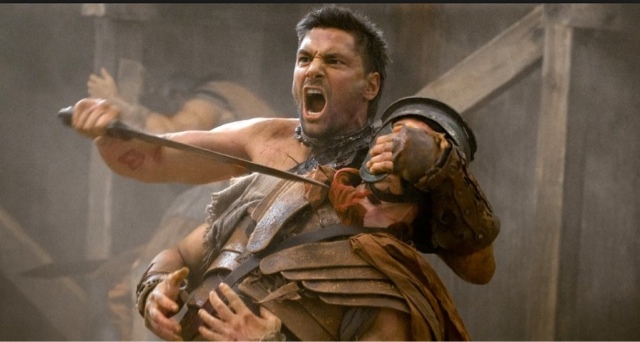 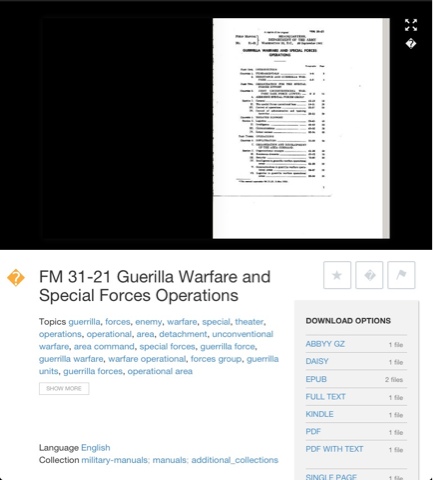 Read this today.
How very true
Click on the link for the entire article. Worth your time.
https://virginiafreemen.wordpress.com/2016/06/08/where-is-your-god-now/
The coming badness, is really a religious war. Not the family infighting of the Catholics and Protestants, about which interpretation of the Divine was correct. No, this is a wholly cancerous and all-consuming anathema to mankind taking on the dusty remnants of Christianity, and the agnostic materialists of the baby boomers. History has noted how the state-worshipers dealt with the Eastern Orthodox Church. Progressivism, liberalism, statism, whatever you wish to call it has its roots in religion. It is every bit as cancerous, ruthless and insipid as Islam. Neither will tolerate competition, or even coexistence. We must begin to understand that we are facing religious zealots. Logic, reason and intellectual discourse are simply not possible with the true believer. No, the only headway to be made is in toppling the false idol of the state. Their god is weak, ineffectual, cruel and necessarily unjust. One day they too will fall under its ire and be ground up much the same as those whose destruction they cheered. The irony of Robespierre and the French Revolution should not be lost here. Kill their god. Kill their belief. Don’t acknowledge their deity and then vainly attempt to convince them that yours is superior. Ridicule, mock and scorn every sacred artifact they hold dear. It worked on us once, and it can be used to swell our ranks again. I ask you readers, where is your God? On the Potomac? In his gold-smeared 747? Sitting on 66 Smith Rd., Anytown, USA? Parked in the garage? Who has the blank check to your life? Only quiet introspection can answer that question.
-----
You got 3 options in this.
Arms
Exile
Enslavement.
This is a mandatory exam. 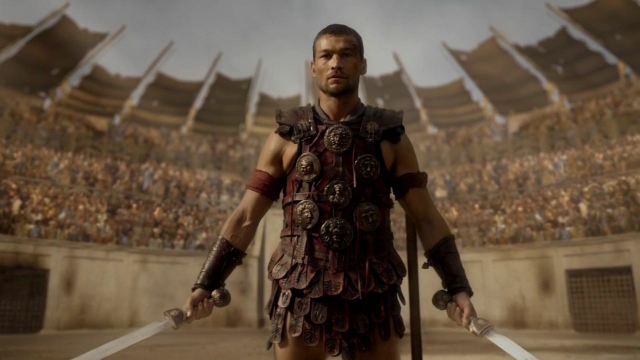 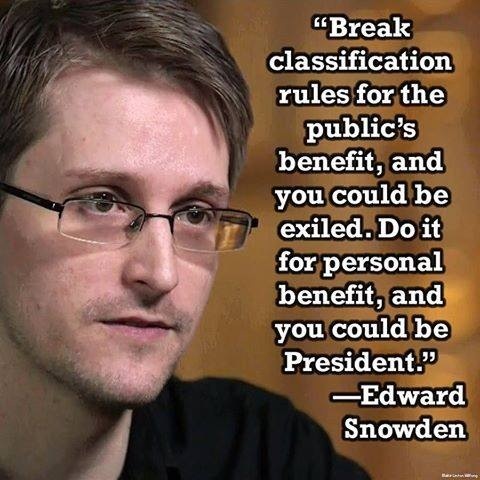 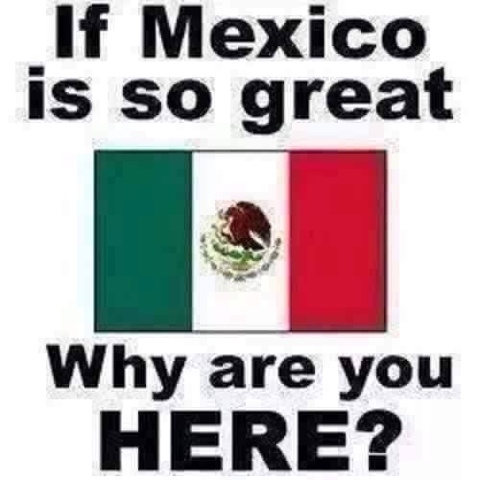 Better yet put it in Espanol.
¿Si Mexico es muy grande, por que estas aqui?
Put it on banners and fliers, leave them around where the Mexican day labor hangs out.
No comments: Links to this post


I saw this headline today, two links away from a Drudge article.

Artificial intelligence recently won out during simulated aerial combat against U.S. expert tacticians. Importantly, it did so using no more than the processing power available in a tiny, affordable computer (Raspberry Pi) that retails for as little as $35. 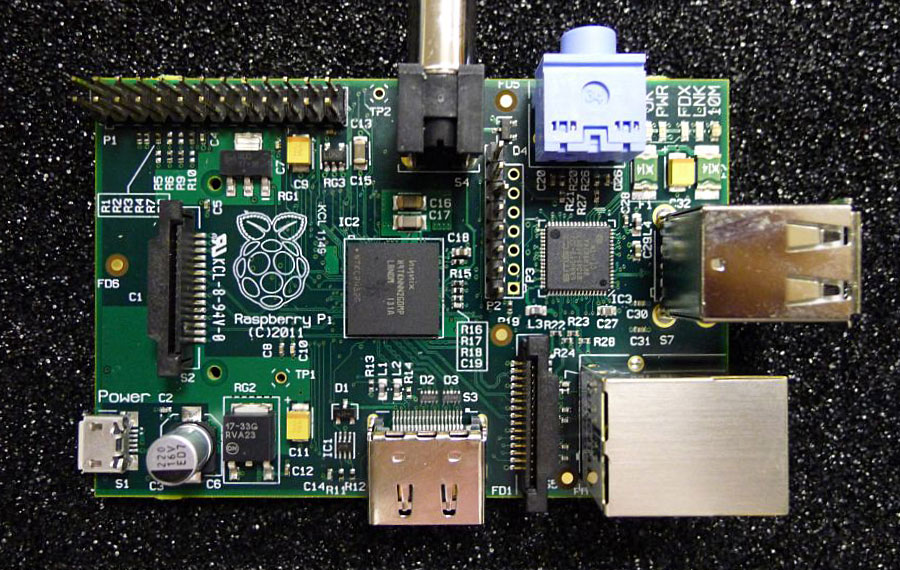 Imagine that you have the same programming framework, but instead of it doing combat simulations, it controls business management.

Inventory control, running advertising, product launch, any one of the thousand of small business operation aspect that needs attending to.  Mostly mundane stuff, but its easy to overlook or miss critical items.

You have a item to be delivered that has a balance due of 55k.

You took an order for another item that you will sell for 50k but you just recieved 25k downpayment and that delivers in 2 weeks. (that 25k is in the 50k amount above)

You have a unknown fee coming in to pay for customs fees on the to be delivered item.

Do you buy the parts for the second item for 25k and then leaving you with 25k on hand to cover the unknown tax amount? Mind you that if you do the first scenario, and your tax exceeds 25k then your business is on hold until you can raise more cash or you lose reputation score for late delivery. because you have no way to collect the next payment of 55k.  You could guess right and make a nice profit or wrong and it is a disaster.

On the other hand if you wait, to ensure you have more cash on hand, you could end up with a late delivery but not as late as taking the risk of scenario number one working out.


These and many other scenarios are what a AI will be better at than you.

For example, budgeting and long range planning are much more effective with a computer doing it than a human, provided enough information is fed to the AI in the first place.

You have a restaurant, and it is January.

You want to expand your business.  You have a tax bill due in April.

Daily operation of your business consists of filling shelves, ordering stock, and monitoring of parameters.

You have an assistant manager that you pay 30,000 per year to handle these duties.  Yet it could be automated if it was done right. How much is that programming worth to you vs hiring a assistant manager?

Internet based businesses are easier to manage in this fashion than physical ones.

You can measure things like advertising feedback, recognize patterns in timing and placement of ads vs sales, automate order fulfillment, and preform accounting tasks in a easier fashion as the data is already encoded, not needing to be entered by human hands.