No Compromise. Negotiation is Over 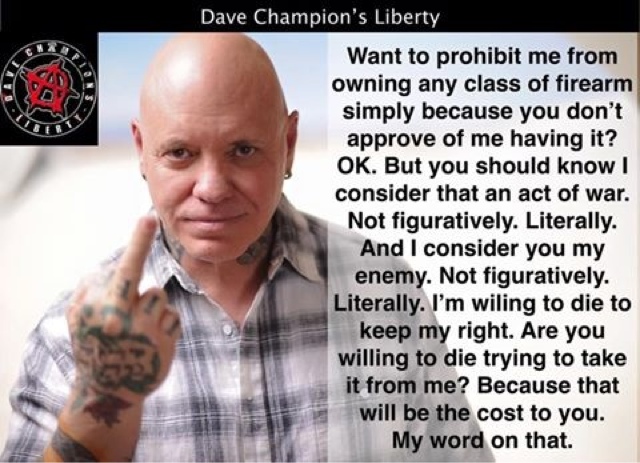 We Won the Propaganda Battle of Orlando

Looking across the various news sites regarding Orlando including the comments sections of various liberal articles, it looks like the other side was handed their ass to them.
Despite the other sides near insane pronouncements, and their living in the echo chamber.  We broke thru the echo chamber and hurt their feelings, not to mention told them yet again that we will not comply.
Despite winning this little battle.  We do not control the levers of power.  The other side makes the laws.  Both elected and unelected officials.  So expect the dickheads to pass more laws or fiat dictates.
However we are at that point in American history, similar to the Soviet state.  The Soviet people said "They pretend to pay us, so we pretend to work"
In the US case it is "They pretend to rule us, and we pretend to obey"
1 comment: Links to this post

My Rights Are Non-Negotiable

Saw this stupid meme this morning.
Nope. If someone advocates me losing my rights and freedom.  Someone who advocates the enslavement of people in the form of taxation, there certainly are not my fucking friend.
There is no compromise.
No quarter.
No surrender. 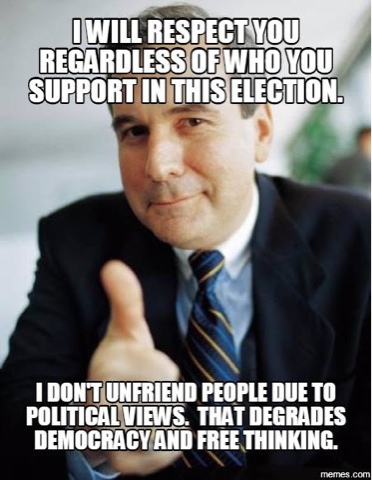 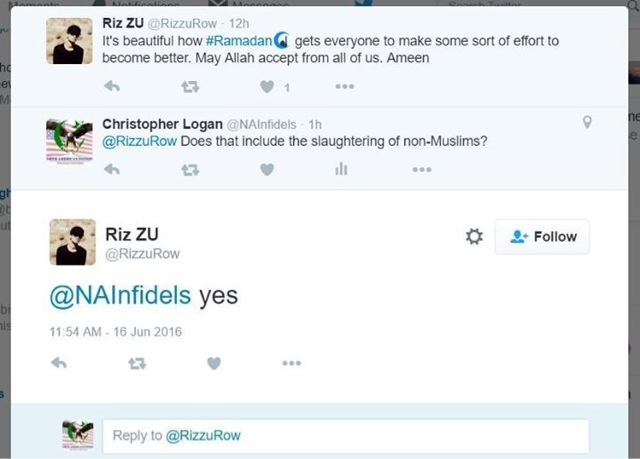 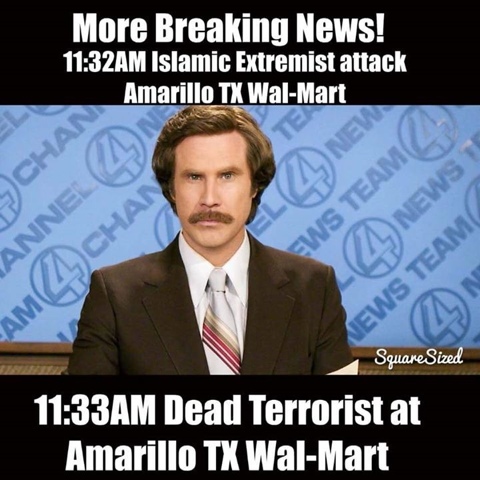 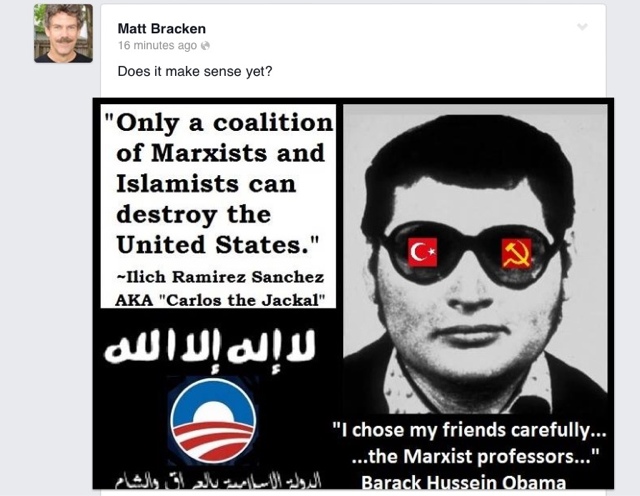 Domestic enemy of freedom.
So richly deserve a flogging by the cat 'o nine tails, then having salt rubbed in the wound like days of old. 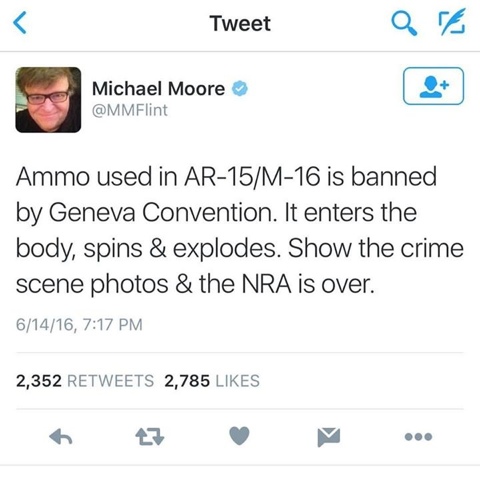 This jerk will lie and say anything to take away mine and your freedom.
1 comment: Links to this post

The Solution to Scumbag Politicians, Bureaucrats and Their Lackeys 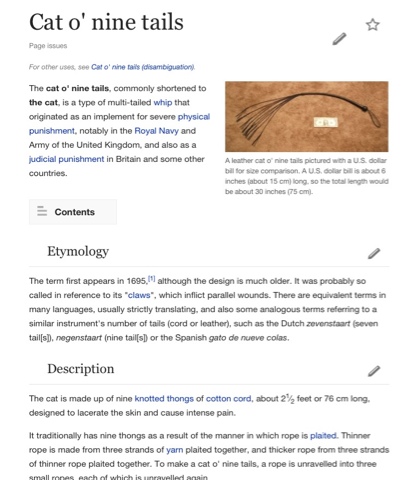 The term first appears in 1695, although the design is much older. It was probably so called in reference to its "claws", which inflict parallel wounds. There are equivalent terms in many languages, usually strictly translating, and also some analogous terms referring to a similar instrument's number of tails (cord or leather), such as the Dutch zevenstaart (seven tail[s]), negenstaart (nine tail[s]) or the Spanish gato de nueve colas.

The cat is made up of nine knotted thongs of cotton cord, about 2 1⁄2 feet or 76 cm long, designed to lacerate the skin and cause intense pain.

Variations exist, either named cat (of x tails) or not, such as the whip used on adult Egyptian prisoners which had a cord on a cudgel branching into seven tails, each with six knots, used only on adult men, with boys being subject to caning, until Egypt banned the use of the device in 2001.

Sometimes the term "cat" is used incorrectly to describe various other punitive flogging devices with multiple tails in any number, even one made from 80 twigs (so rather a limp birch) to flog a drunk or other offender instead of 80 lashes normally applicable under shariah law. The closed cat, one without tails, was called a starter.

The emperor has no clothes. It declare it official.
Rolling Stone magazine the  mouthpiece for commie douchebags has declared that it is time to repeal the second amendment in the US bill of rights.
So let's take that all the way. Let's take the intellectual exercise down that path shall we?
First thing, will be that massive civil disobedience will take place.  Gun owners will simply not comply.
Second of all, now that all firearms are supposedly 'illegal' then hey what the hell, let's make Stens and convert our stuff to full auto.  Since frankly the only real thing holding back a lot of people from converting to full auto is not the law, rather that you can't sell a full auto easily without getting ratted out.
Third, is that lots of politicians will be taken out.  The state will have crossed the rubicon and well in for a penny, in for a pound.
These ivory tower jerkoffs in Panem on the Potomac are playing with fire and they damn well know it, but they don't care.  Because they have looted, and stolen, and broke what used to be America.
The thin veneer of authority that DC has is evaporating fast.
Hell overseas, I seldom even hear news from the US anymore in local broadcasts, unlike how it was a mere 12 years ago.
The USA is fading.
PS, here are the Sten receiver blueprints
http://www.weaponeer.net/forum/uploads/Weaponeer/files/2009-06-18_002334_sten_mk5_bondon_template.pdf
No comments: Links to this post