On the Florida School Shooting

I was just going to write this:

No way will I give up my stance on privately owned firearms.

Zip, Zero, Not one mm will I give.

Every single case its a space cadet, with a fried brain due to school issued meds.

My own nephew had a fried brain on this stuff and encouraged by my parents.

He had 3 girls pregnant at the same time, was jealious over a fourth having a boyfriend.  So he shot the boyfriend in the middle of Central Avenue in Dubuque Iowa, then killed himself.

His brother (also on the drugs) has been in and out of prison for meth and is now a ladyboy shemale fruitcake.

TL Davis has this to say:

It is difficult in the aftermath of the Parkland, FL shooting to have to come up with such a stance, but  the collectivist left leaves no alternative. No, we will not give up our guns, not now, not if you have another hundred school shootings. Columbine was the worst school shooting in history nearly 19 years ago, 19! In the aftermath, while law enforcement stood about outside the building unsure of whether to enter, or where, or if the shooting was ongoing, America has still not solved the issue of school shootings.
No comments: Links to this post

The brochures are done.

Pricing for USD, just divide by 50. 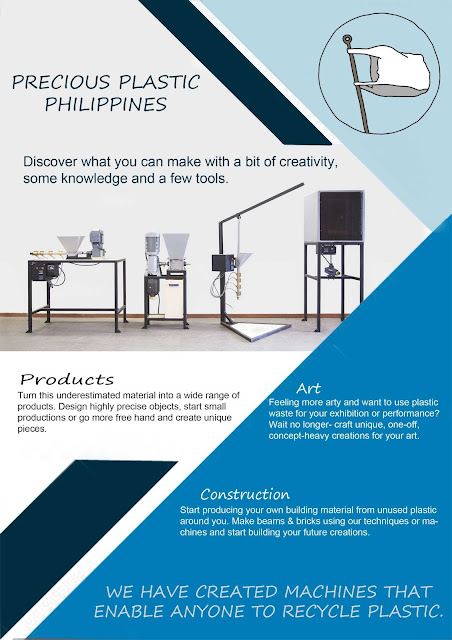 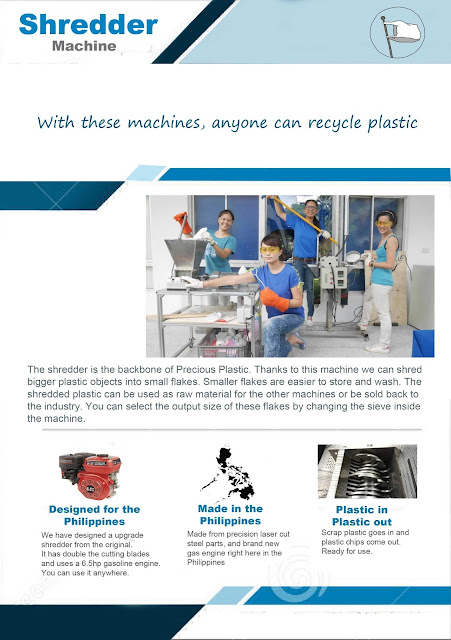 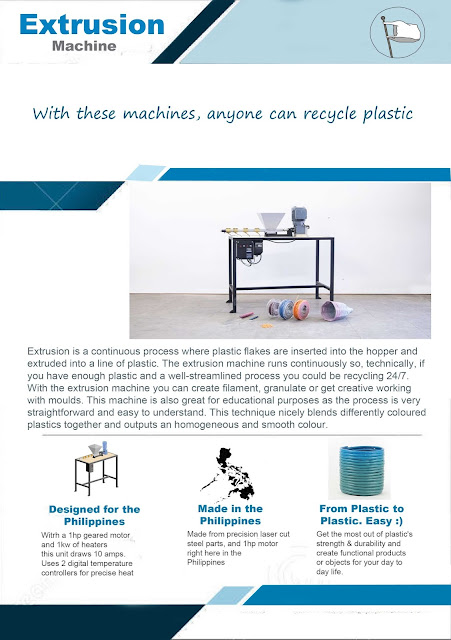 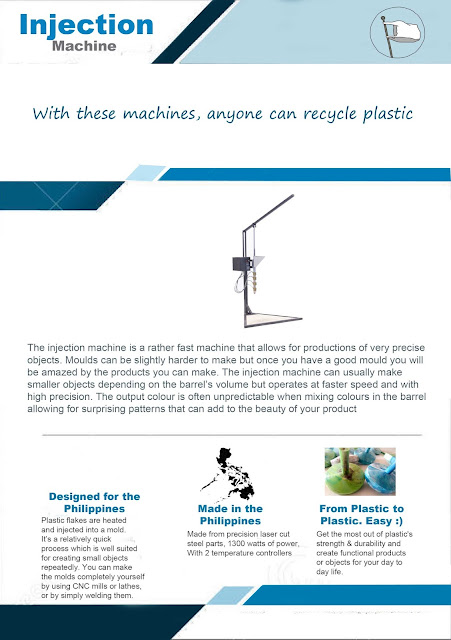 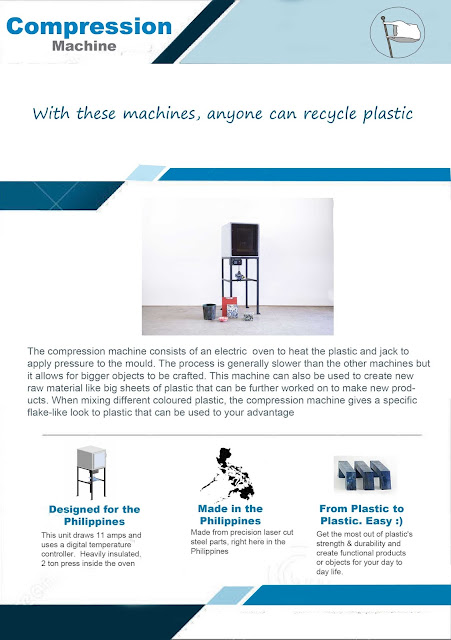 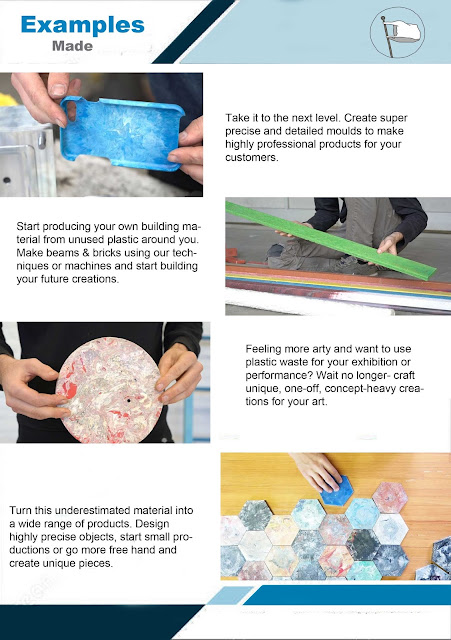 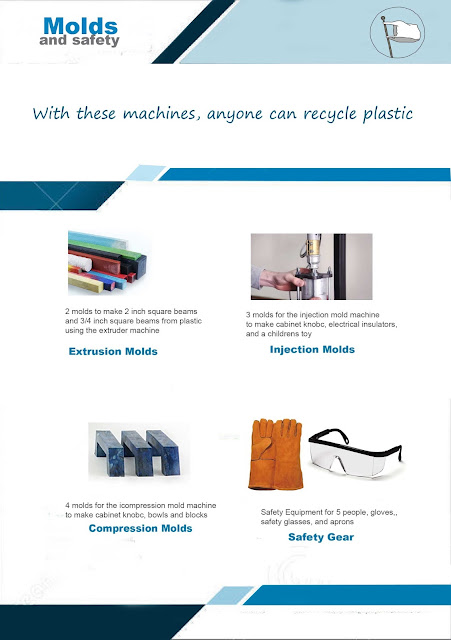 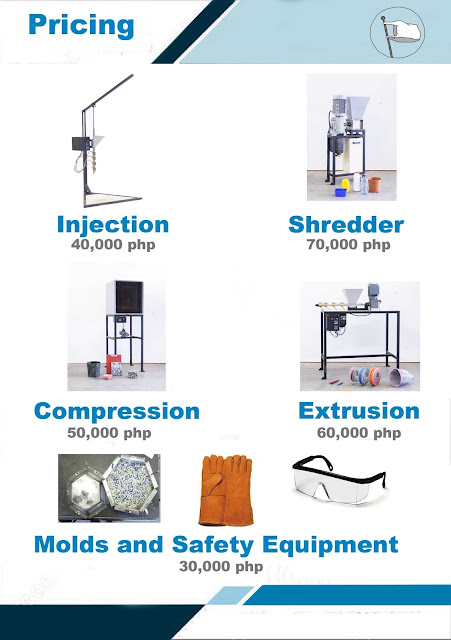 My only question is: Since Douglas Campbell was an FBI informant inside the Russian bribery operation when Muller was FBI Director, why did Super Cop Muller not tell the Committee on Foreign Investments in the US and the US Congress about this bribery that was going to put $3 million as a downpayment to the Clinton’s Global Initiative before the committee gave Putin’s Russia control over 20% of uranium mined in US? (The United States already imports more than 90 percent of the uranium it uses in nuclear reactors, according to US government figures from 2016.) Eventually the Clinton family foundation netted $250 million from this and other deals while Hillary was Secretary of State — undoubtedly a coincidence.
TES

An FBI informant connected to the Uranium One controversy told three congressional committees in written testimony that Moscow routed millions of dollars to America with the expectation it would be used to benefit Bill Clinton's charitable efforts while Secretary of State Hillary Clinton quarterbacked a “reset” in US-Russian relations.

“The contract called for four payments of $750,000 over twelve months. APCO was expected to give assistance free of charge to the Clinton Global Initiative as part of their effort to create a favorable environment to ensure the Obama administration made affirmative decisions on everything from Uranium One to the U.S.-Russia Civilian Nuclear Cooperation agreement. “