It has been a rather slow start the last few weeks over here.I had food poisoning which basically left me ill for over a week.  Catered food at a party I suspect is the culprit.  Chinese New Year has also put a damper on things.The CNC router I had running, then it started losing position, then all sorts of other gremlins popped up.  I basically lost 2 weeks productivity with the router issue and illness since Jan 1.  The router turns out has a couple bad bearings that turn fine when moved slow and seize up when moved fast.  I am replacing them this week, limping along with some cheap china replacements in the meantime until I can get some good European bearings.  Hitting the problem with a giant hammer.The whole time I thought it was a electronics failure and wasted days messing with that issue up til I disassembled the machine completely, and found the crap bearings.Problem fixed now and the router is cranking out parts to precision only dreamed about in 3D print machines.

Which brings me back to the damn Injection mold machine.

I sent off the layout for the heater block weeks ago to be machined.  I still have not heard back if they are even able to make the damn thing.

Meanwhile, now that I actually have internet that will play you tube videos, I started to re-visit you tube and to my surprise I discover someone in the UK has went with my option number two machine.  the one based on the cheap holder that converts a hand drill into a drill press.  those things are about 20 bucks here for the cheap quality and 22 bucks for the good one.  I got the cheap one, not knowing the difference until after purchase.


I was considering two different designs, one being a dedicated frame and the other using the drill press frame.

Turns out that my option number one, has a design flaw and I was unable to wrap my head around fixing it.  Basically think of the device as a metal syringe with a heater.

The barrel of the syringe and nozzle needs to press tight against the mold in order to keep plastic from leaking out.

I was relying on clamping pressure to do this, but this seems a bit of a chore if one is to do production with it.

The difference with my idea and the youtube guys design was really minor, he let his syringe slide freely up and down the upright (see video)
https://youtu.be/M3Z4qtScmMI

It doesn't look like he is going to be commercializing his design.

I modded my blueprints, and since I have all the parts in stock including raw bar stock, I can send off to a cowboy machine shop instead of the higher end shop for the version one parts. 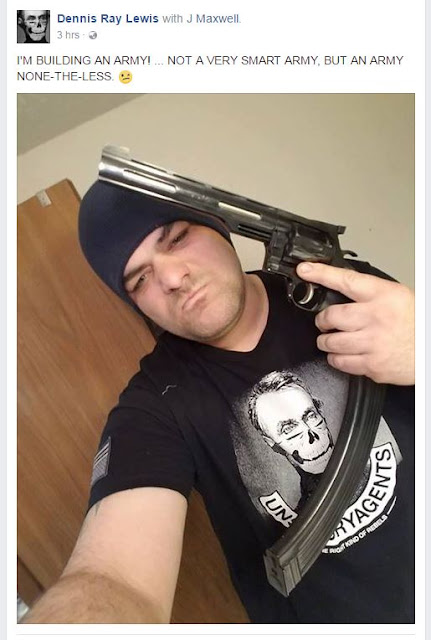