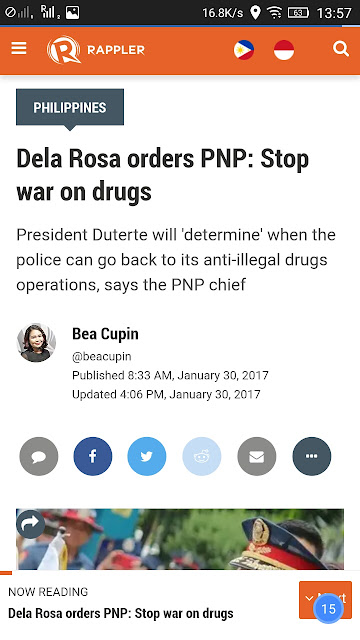 So the drug war is over.

Seems the PNP (Philippines National Police) have been caught in their usual antics.

First the Hyundai executive kidnapped transported to and then killed in the national police headquarters. Then the body cremated and ashes flushed down the toilet.

Then another Korean business man kidnapped for ransom by police in Angeles.

Duterte was quoted as saying that he didn't mind the sideline jobs (extortion gambling etc) as long as it was not drugs.

Then days later this is announced.

They had a good thing going here for awhile. But typical Philippines, they got to screw something up.
No comments: Links to this post

War in the Philippines is Back On 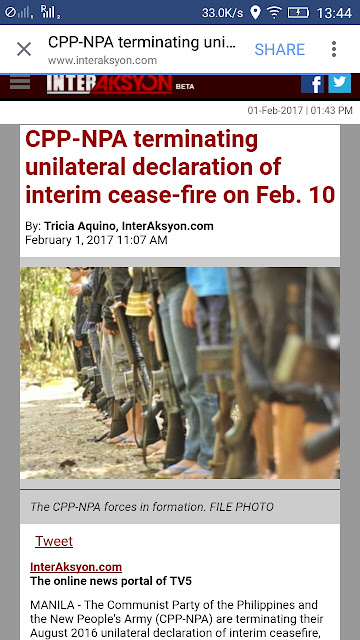 Just in time. Kick out the American advisor and the commies extortion racket starts back up.

This is really rich.

So the Hillary Clinton clone former president Gloria Arroyo gets this plum deal for a FREE dredging and flood control project.

It is funded by the Belgians and using a Belgian company.

The world Bank did a temporary loan to the Filipino gov and then it would be paid for with Belgian aid money at project completion.

Instead, the next president, Aquino, cancelled it without notice.

So the Belgian company sued and won, because they already had what amounts to 160million dollars into the project including interest.

The project would have been completed in 2012 but of course it was not, and the legendary flooding continues.

Duterte on the other hand doesn't want to pay it and instead confiscate the assets of his political enemy to pay the debt or just let it go unpaid.

Meanwhile the Philippines central bank has previously guaranteed the loan so the Phil's gov is stuck with the bill.
No comments: Links to this post 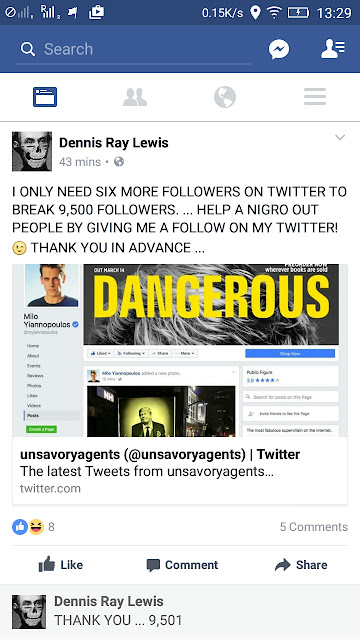