So yesterday, I'm on the bus taking a trip.  Sometimes I take the bus cause bus fare alone is less than tollway fees.  The bus had free wifi, so I'm cruising FB in sme of the professional groups I frequent related to my work.
Someone posted a poorly sourced article that was pretty much nonsense clickbait.
So I commented that the article was pure nonsense, and that no wonder no one trusts the media anymore.
So some lib immediately jumps in accusing me of being a fox news supporter.  To which I reply, that he is biased and makes assumptions.
He then accuses me of being a Breitbart guy, and berates me more, to which I just flip the script and accuse him of being biased, and closed minded supporter of big corporate media.
About this time, I'm figuring I will putt the classic liberal gaslight on him.
So I post a trump meme shown below on my page.  It's the ONLY public post and I say something like  "Robert in Rhode Island, this is for you"
He comes back with a nasty comment about wanting me to eat his asshole.  Of course I then accuse him of being homophobic, and then asking does it smell like roses and tastes like strawberries?
He just loses his mind at this point and blocks me.
So... I screenshot his first nasty post, delete everything from my page and post as a comment his nasty post.  Usng his own words against him and saying that he is a sexual predator.
Boom! He is banned from every industry related Facebook page.
I laughed all evening. 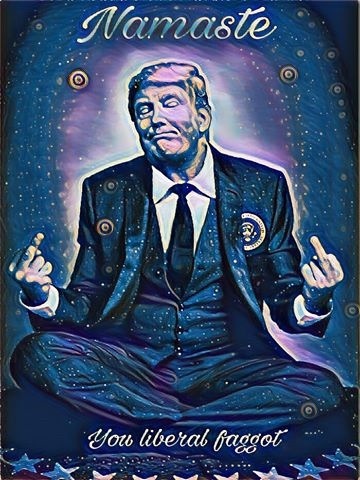 Now my mind is turning and I have comeup with the ultimate in your face flip the script against the illegal Mexicans.
Accuse them of being colonialist imperialist oppressors here to steal the food from the mouths of Americans children.
It's basically true, and the liberal slogan is used against them,
Business card or postcard size fliers, and a flier service.  Plaster them all around San Diego, Tucson, San Fransisco, DC, liberal enclaves.  Use the voting maps to plot your target audience. 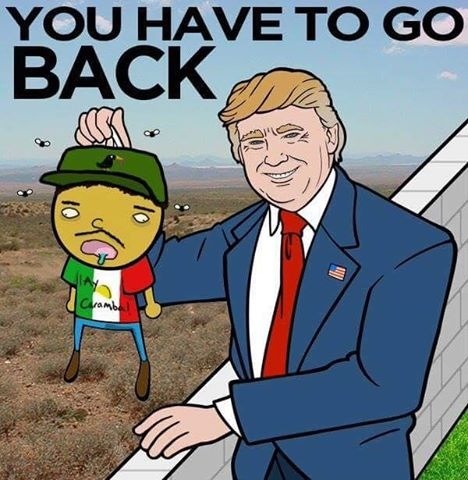 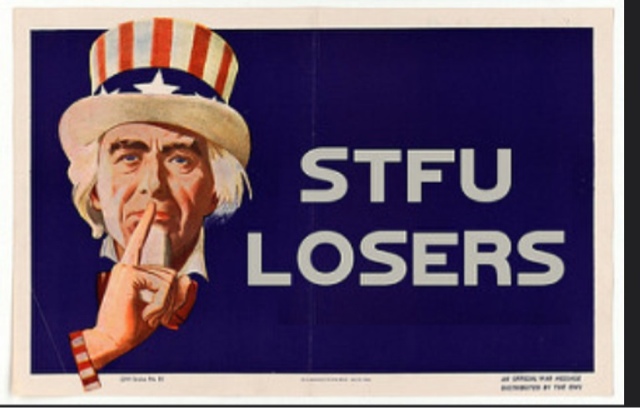 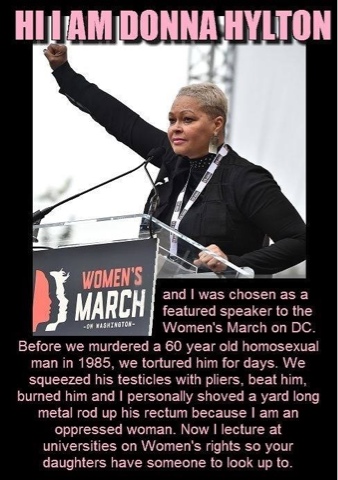 Republicans are the New Punk

From my buddy Sabo...
Btw he is also a former Marine...
http://unsavoryagents.com/?projects=profits-of-rage 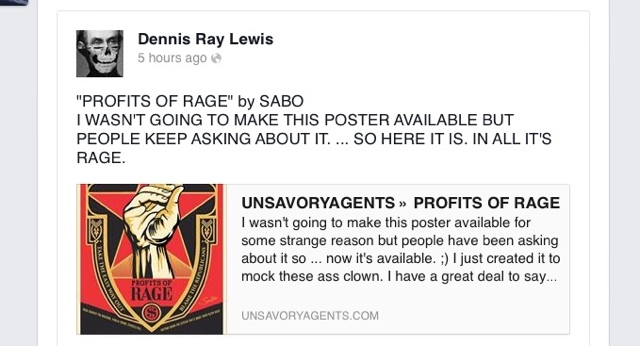 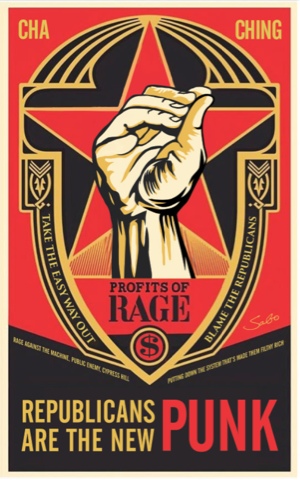 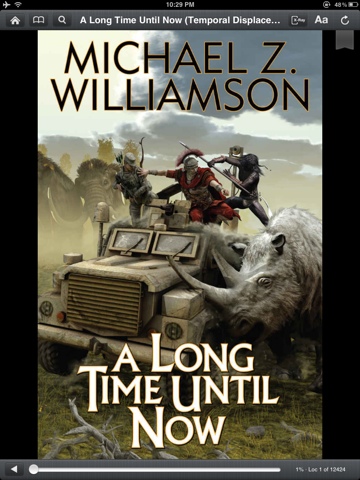 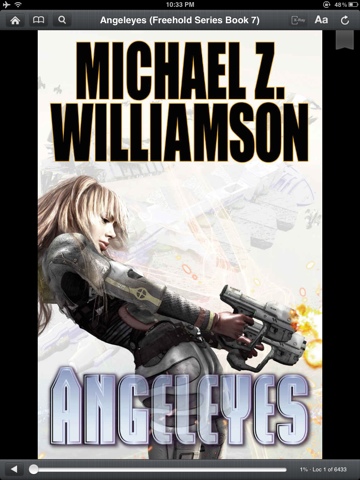 I  found this fascinating YouTube Channel the other day.  It is called ADV China.


They cover a huge number of topics that Americans have great misunderstandings when it comes to China.

Cultural, Economic, Social issues are discussed all the while the guys are traveling along roads with a HD GoPro camera view of the Real China.

I myself have visited China.  Admittedly it was a very short day trip, however I would count it as one of the defining points of my life.

I was in Shenzhen and looking around, I thought to myself, that Americans had absolutely no clue as to what is coming at them.

I was in this city that really looked a lot like the new parts of Phoenix Arizona.  As Phoenix I would consider to be the newest infrastructure and developed city in the US.  (to include Tempe and the surrounding areas).

I looked for the people on bicycles, and all the usual propaganda memes and saw very little.  It was a free for all place.

Anyway going back to Bitcoin.  If you watch the video, they explain Chinese money controls.  One thing that Americans do not understand with the rest of the world and the trade imbalance is that not only are these massive lopsided tariff rates in these trade agreements that make US exports unfordable (Thank you enemy US dept State), bt there are also currency restrictions.  This means that if a Chinese guy wanted to buy a case of top of the line US made carbide milling machine bits, he would not be able to purchase more than $5000 worth without jumping through all sorts of bureaucratic hoops.

Now combined with the Chinese economy plateauing, the Chinese are looking for every sort of means to export money and store it somewhere other than China.  This is because the traditional Chinese store of wealth (real estate) is in a massive bubble and amounts to pissing away your wealth.

The Chinese have recently discovered bitcoin and are now jumping into the market.  Since the Chinese stock market has dies (and because Chinese are gamblers at heart) Bitcon seems poised to be the next Chinese speculation fad.

As a way to make money.. Yea if I was a gambling guy it might be interesting to dabble in.  However Bitcoin at present is largely supported by international gambling rings so it remains to be seen how this will work out in the end.

Former US Secretary of State Does Not Support Peaceful Government Transition. 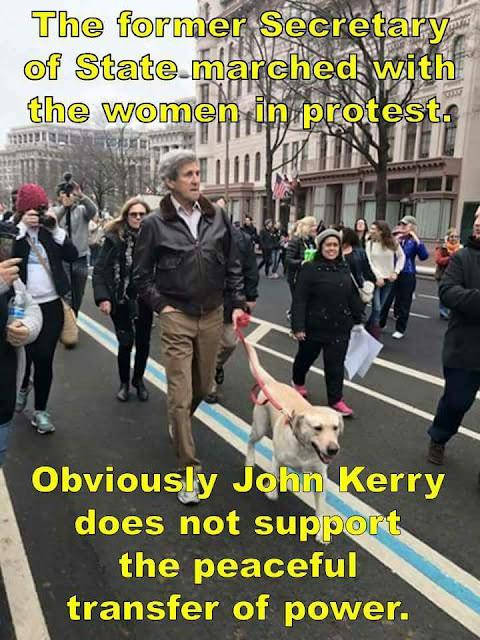 So the Commie Horseface is out protesting that Hillary Clinton lost.

Is it any surprise that these jokers have left a world on fire?