Trump Will Not Save You 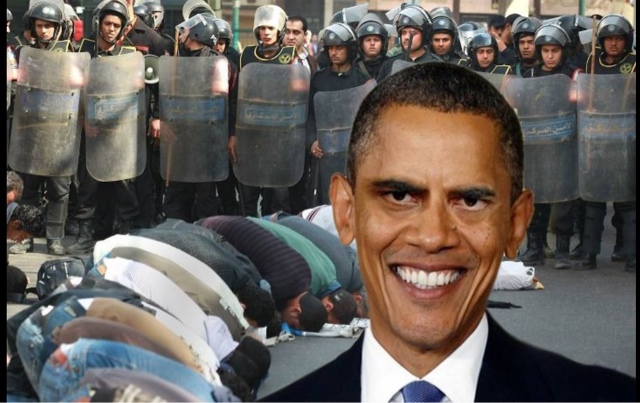 My news feed lately has all been full of "Russian Hackers" meme.
I see all y'all, out there talking about damn Russia now of all things. The total and complete propaganda misdirection of the century.
This makes the Nazis look like amateurs at the Reichstag fire.
Consider this. Just a mere less than TEN weeks ago, there was revelation after revelation of untold hundreds of felonies by the DNC.
Not what are you talking (reacting) about? Bullshit Russian hacking claims backed by no evidence.
Will anyone go to jail?
No!
Meanwhile douchebag Obama is out there monkey wrenching shit that will wreck things for decades into the future.
We know there are regulations (laws passed by unelected bureaucrats) that will cause untold hardship to everyone. Yet will anyone stand up and say "I will not comply"?
No!
I see the so called Deplorables Facebook group full of nonsense now and liberal trolls every other post.
Most people went to sleep. Those in power will remain in power and continue to destroy things.
The elites say out of chaos comes order.
Exactly how does that work?
It didn't work in Libya, Egypt, Yemen, Syria, Iraq, Afghanistan, Hati, Balkans or any number of other leftist mis adventures.  Why would it work now, unless these people truly hate you and want to destroy anything good?
To what good purpose does it serve anyone in the USA to import millions of turd world peasant idiots?
The illegals and refugees can't work, they generally are tens of IQ points lower than the rest of the US population.  It smacks of vicious nastiness.
Yet... Here we are.. Talking about the stupid non story of Russian Hackers.
These city slicker liberal fucks really deserve what is coming.  Good and damn hard.  A people too stupid to see is too stupid to exist.
No comments: Links to this post

"Double standards are twice as good as regular standards." --Hillary Clinton.
No comments: Links to this post

Subject: Dear American Voter,
GREETINGS,
Permit me to inform you of my desire of entering into business relationship with you. I got your contact from the Russian web site directory. I selected your name among other names due to its esteeming nature and the recommendations given to me as a reputable and trustworthy person I can do business with. I am Hillary Rodham Clinton, a former candidate for PRESIDENT OF THE UNITED STATES and CEO of the CLINTON FOUNDATION. During the course of our auditing, I discovered a floating fund in an account opened in the bank by Ms Janet Reno and after going through some old files in the records I discovered that the owner of the account died in the Russian air crash of 25 December, 2016.

Based on the reason that nobody has come forward to claim the deposit as next of kin, I hereby ask for you to send an application to the bank as he next of kin to the deceased and get this fund transferred into your foreign bank.

On the conclusion of this transaction you will be entitled to 30% of the total sum as gratification, while 10% will be set aside to take care of the expenses that may arise during the time of transfer and also telephone bills, while 60% will be for me.

So on the indication of your willingness I want you to forward to me your: full name, sex, company (if any), full contact address, phone, cell, fax, occupation and all the necessary information will be sent to you on the acceptance to assist in this transaction with me.
PLEASE FOR PRIVATE AND SECURITY REASONS,REPLY ME VIA EMAIL:
HillaryNotClinton@DNC.info 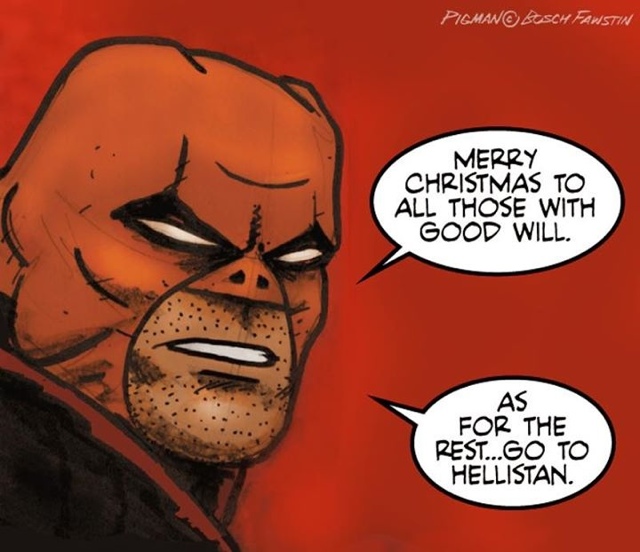