No More Being Nice

Over the last few days I have read several articles talking about the French revolution and how the US is in danger of that path.

Quite frankly, at this point, I am saying lets bring it on.  Forget being nice.  The time is come for the counter-revolution and revenge.

Do not let them define YOU.

For years we have let the enemy (lets not sugar coat it, that is what they define us as their enemy) has slandered, and libeled those for freedom at every turn.

Quite frankly it is time to stop playing nice and playing so damn honorably.

Yeah I know all about the supposed 'lets be the better man' BS and I am here to call it as just that:  Bullshit.

Watch this video from WW2


That is the situation we are in.

Understand it, learn it internalize it.

This is not some gung ho BS film despite the title.  This is not a Kerodin-esque rant to go out and indiscriminately kill.

Rather we are being too damn soft and too nice.  We allow the other side to slander and libel us.

We allow them to indoctrinate our wives, and children.

It is time to say ENOUGH.

The other side is all ready to put up the extermination camps and get rid of us.

Not all of them but a lot.  CALL THEM OUT ON IT.

Accuse them of wanting that.

Take the gloves off,  rip their mask off. 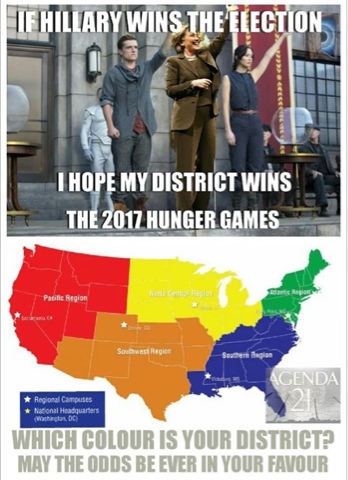