I thought it was a joke 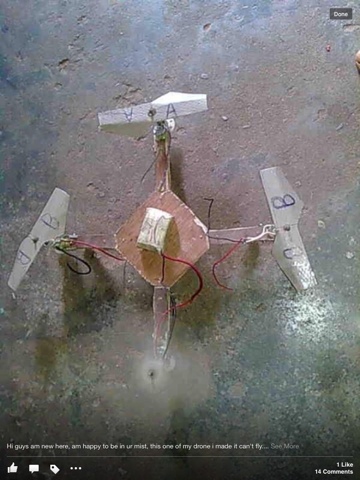 And then I realized he was serious....
And no it does not fly.
1 comment: Links to this post

So I sold a CNC router to a guy way out in the middle of nowhere awhile back to include transportation, and setup.
After a bunch of delays.  My shop assistant quit at the worst possible time, China parts delays and problems with customs, I finally got this thing built and delivered.
Here are a few photos.
Taking the boat down south 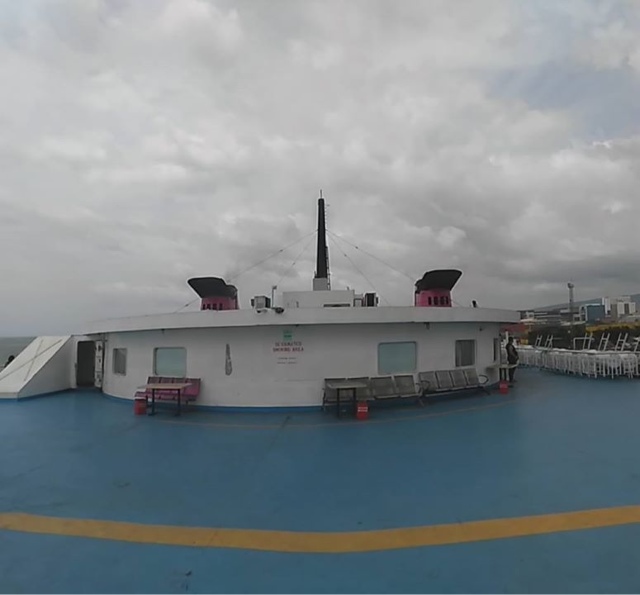 Here is my ride.
Took a boat down to Cebu from Manila.  Fare was dirt cheap.  Bout $30.  The weather going down was rough as a typhoon was moving out so lots of rain and a bit rough ride.
Food on the boat was terrible.  I call it cat food.  There are better quality meals to which I availed myself on the trip back that I paid cash for.
Scammers at both ports were everywhere.  Some porter demanded $40 to carry my 9 packages to the damn boat.  It was 250 pounds total or so.  Arrival in Cebu some other asshole demanded even more to carry the packages out of excess baggage hold, and down the gangway.  Essentially he demanded a full weeks Filipino wages for 15 min work.  I asked him if he was on drugs.  He seemed surprised that I caught on to his scam.
After that, client met me nearby. He sent a employee with a pickup to haul the stuff to the shop that night, and since it was a 2 1/2 hour drive to the shop (only 44km by air) we stayed in a really nice hotel and departed in the morning.  The roads are in good condition, but it's tiny town after tiny town to pass thru so don't make good time and then crossing thru the mountains it was switchback after switchback.  It was a new concrete two lane highway however and the area looked much like the Ozarks with palm trees.
Proceeded to assemble the machine there. 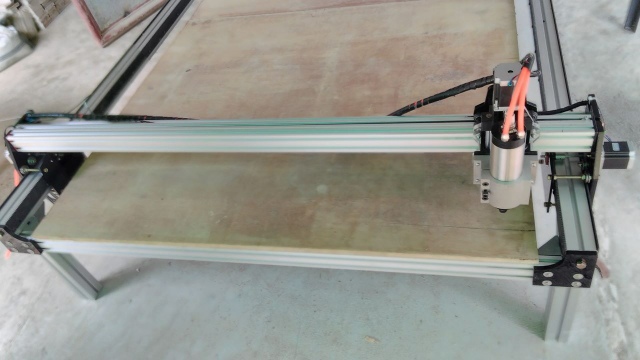 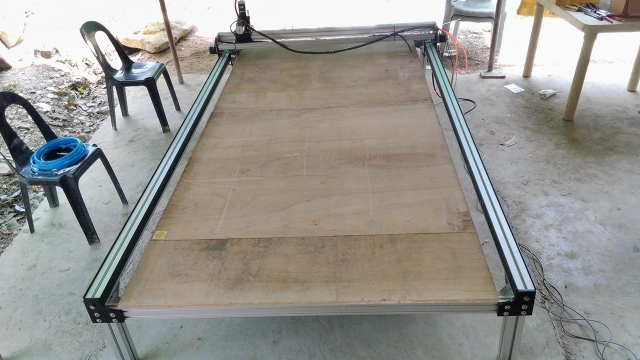 And then returned back on the boat.
Photo is Cebu port. 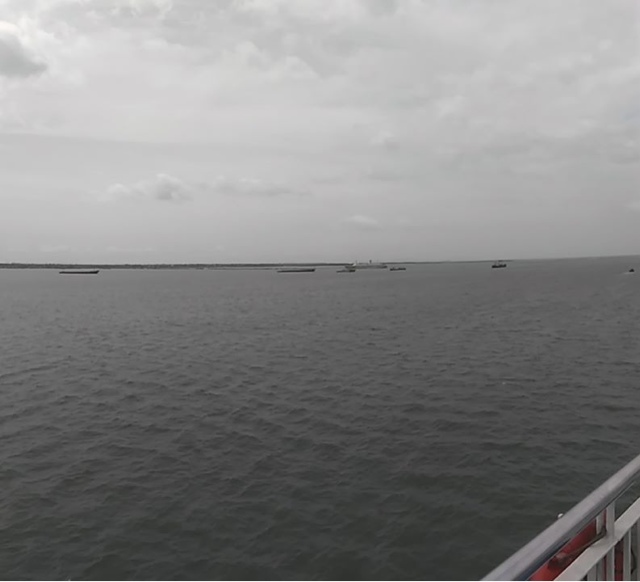 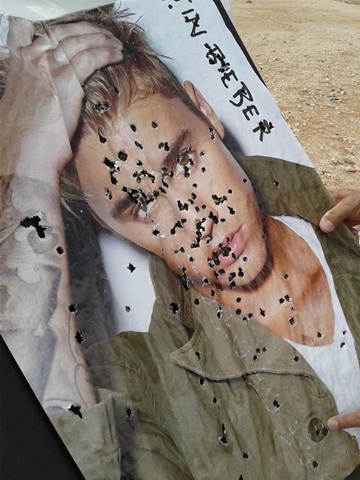