USGOV Mouthpieces Bemoan the Loss of Monopoly of Power

The article penned by retired USGOV person, bemoans the fact that the 3D printing, nanotechnology and artificial intelligence gives (*gasp) smaller nations military might to stand up to USGOV hegemony, or for that matter Chinese, Indian, Russian, and other nations hegemony as well.
There is all sorts of wrong about the propaganda piece, and I suspect that the author has no real clue about anything other than access to a keyboard and some content farmers looking for articles.
He shows a box of ammo next to a first gen pistol that is good for maybe 1 to 10 rounds. Like that pistol will even fire the entire box there, but hey who cares bout facts when a cool pic can make your point.
Just remember USGOV now shares what the Soviets had. No moral authority and a blind mad thirst for power in all parts of the world.  No backwater is too small to not be 'strategic' whatever the hell that word has become defined now days.
As an example; Exactly what the hell does the US Navy have any business wandering around in Lake Asal, Djibouti and putting in water wells for illiterate goat herders?
I would even go so far as to state that the USGOV in 2016 is populated by the same ideology as the Soviets.
Zero legit moral authority.
It is just a mafia with guns.
The biggest mafias call themselves governments. 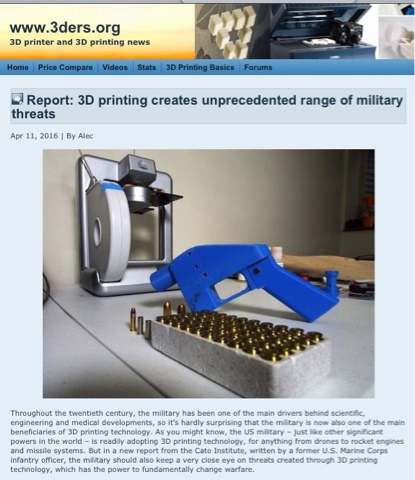 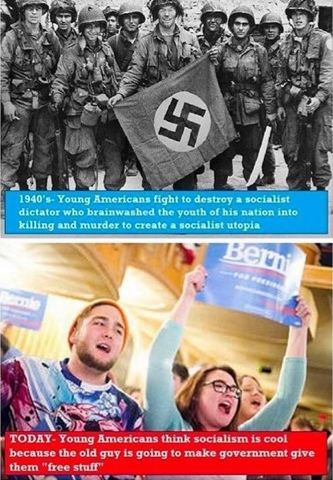 A PSA from Your Clown Rulers 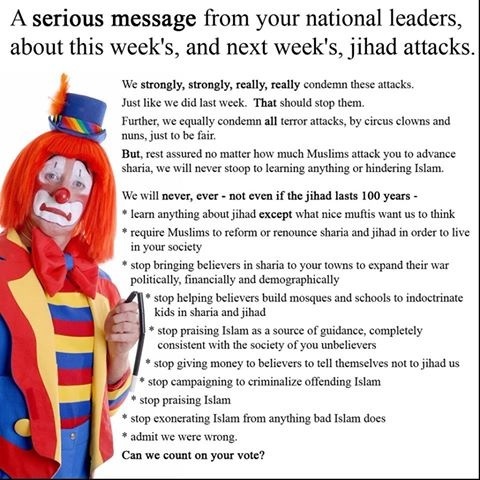 A little adapter I designed to allow the use of nema23 motors on smaller machines drilled for nema17 steppers.  It has space for a flex coupler.
The hole in the side is so you can get to the set screws when you put it together. 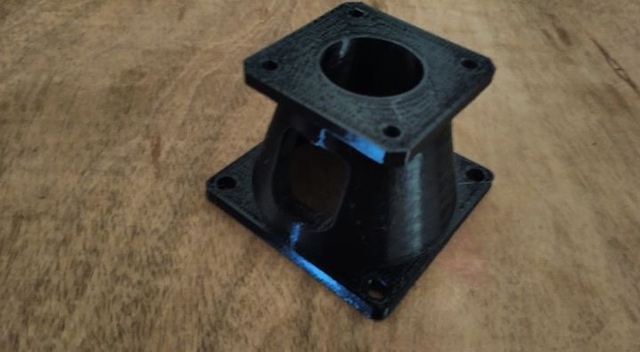 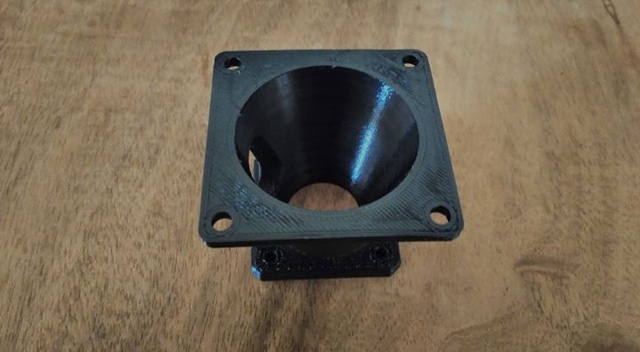 About Those Lines in a 3D Print

About those striated parts

One of the problems with 3D printing, especially the Fused Filament Fabrication / Fused Deposition Molding type that is common, is that the parts often display layering, striations, and other artifacts that add up to a lousy surface finish.

However there are now ways around that.

One of the new types of 3D printer filament is carbon fiber.  It is either ABS or PLA plastic with chopped very short strand carbon fiber mixed in.  The thing is that the carbon fiber does not lend itself to a huge weight reduction nor a large strength gain.  Rather it makes printed parts print without the lines and it prevents warping and shrinking.

I suspect that it also will work with the glass filled plastic resins, however I have not had much opportunity to mess with that yet.

Proto-Pasta has a carbon fiber filament that also has a high temperature PLA plastic.  It prints at normal temps, however it ca be baked and a chemical reaction occurs that makes it more of a thermo-set with distortion temp going up to 140c.  Plenty good enough for automotive parts.

Other times the layers can be desirable.  For example, I have a little side project brewing to make some knife blanks.  I will also print handles for said blanks from PLA wood filament at a thick layer to give it a nice grip and give a wood grain appearance.

Basically a really nice knife blank from some of the same stuff I made the high dollar knives a few years ago, but instead of using 1/4 inch plate, I'll go down to 1/8 inch, and skip the expensive hand made micarta handles and tripe to the tool and die shop.