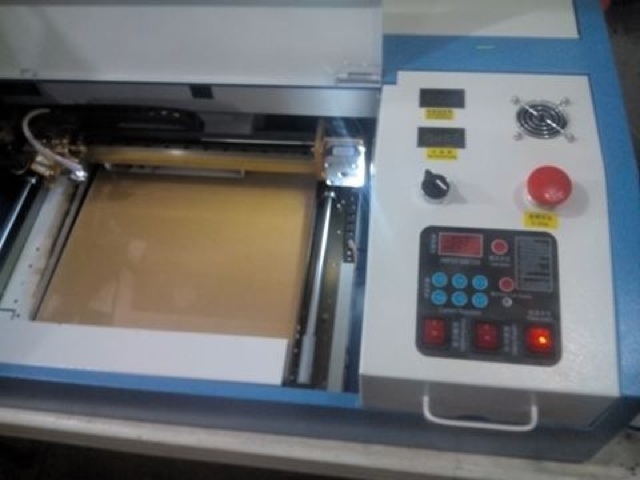 It has been a few days since the new laser arrived.
So far the good... 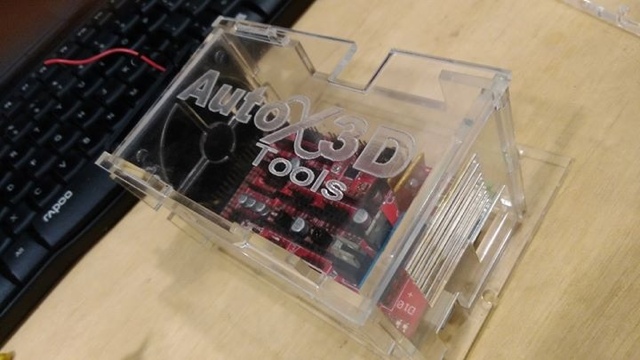 I used it to make this, a couple laser engravers, and a couple 3D printers.
It is well on its way to paying for itself.
Now the bad.
Unless you have a good amount of electronic skills with CNC machines, you would be better off with a more expensive machine.
The power supply unit burned out after only a few days.
I attempted to get a new one from the Ali Express buyer protection and was met with a torrent of abuse from the Chinese seller.  I went back to change my review of his store to documenting his abuse.  He basically accused me of abusing the machine etc.
In reality the bridge rectifier was under sized, the fuses were wrong, and it needed a voltage limiter.  The MOFEET for the 5v portion was not insulated.
I had already replaced several switches that were  very poor.  The fan and ducting was replaced.
The coolant hoses still need replacing, and the fused kettle plug on the back was replaced.
After all that was fixed, I put it back to work.  It still has varying power output, as evidenced by banding in engraving operations but it is good enough for my cutting operations.
I do plan on buying and re-selling these lasers for the local market, however from a different seller and after they are disassembled, upgraded, aligned, tested and re-assembled.
The eBay price for these is around $500. They still need a couple hundred dollars mods to make them usable if you want to put them to work in a business.
No comments: Links to this post

After much eager anticipation, I had it in the lab, and running within 6 hours.

I have the machine shop seed project to make with it, along with many other items.  My productivity was dramatically increased over sending stuff out and using the mill.

The power supply went out of it with about 10 hours of use.

I filed a claim with Ali Express and the Chinese seller made all sorts of accusations saying it is my fault it broke etc so he would not have to pay the warranty.

Things degenerated down to where he was sending me insulting emails, nasty messages, and being quite rude.  He even told me I had absolutely no right to file for a warranty claim.

I was thinking to myself "WOW" the arrogance of this guy.

So if you should choose to buy a CO2 laser do not buy from "Wonderful Power Machines" run by some guy who calls himself Jessie Fang.

I took it to a electronic specialist and he disassembled the power supply to discover that it was poorly made.  Not in the assembly, it was very nicely put together, but the parts used were poor quality and several parts were absent that should have been in the design.  It was even without insulation on the MOFSET transistor.

So after a rebuild of the power supply it is now happily turning out parts in the shop.  I even have it engraving parts numbers before cutting.  A step up.