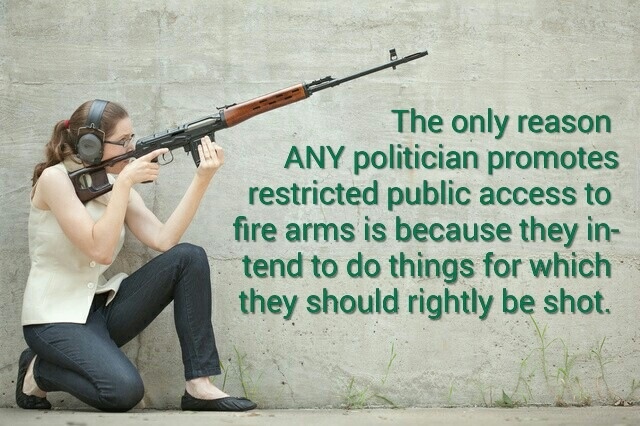 In other news here is a example of your government spreading propaganda via social media... 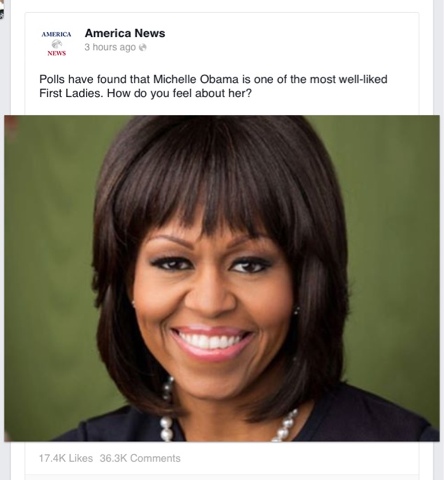 Finally freed up some shop space this morning to start putting this printer together.  I need a couple printers for in house use with some special specs, so I drew up this design and am making it. 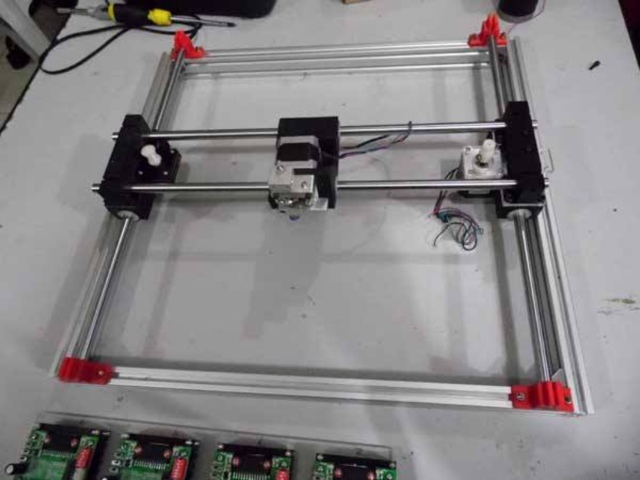 It is a special grade of 3d printer, using heavy guides and big motors to get really smooth prints.
It will probably only run PLA plastic so no need for a heated bed.  The PLA plastic has less shrinkage than ABS plastic and results in more dimensionally accurate parts.  It is not as strong as ABS however so parts made from PLA have to be made rather robust to achieve the same strength as a smaller ABS part.
I am designing it to be 3D printable or machined with a laser or water jet or mill.  This necessitates certain design practices to allow for this just in case someone comes in the shop and wants to buy one.
This particular unit uses 3d printed bushings, and a combination of printed and milled acrylic parts along with standard hardware.
I put the plywood mill back into service again today to make a few of these parts.  It got another upgrade with making the spindle variable speed.
I keep wanting to retire the thing and get another better machine, but things conspire to,rob me of the time and funds to do that.  I got some heavy duty linear guides from a industrial machine awhile back, and I am just itching to put them to work in a frame made from some really thick aluminum profile, something like 60x60mm and water jet 12mm aluminum  plate (or steel) parts along with some big 5 amp steppers and a 2 hp spindle.
In other news the machine shop seed project is on track.  Next step is photography and documentation.
No comments: Links to this post

I gotta wonder if the Afghan war as it is now, is merely a back door method for the politicians to skim cash and put in their pockets?
How much of e huge payroll that the Iraqis skimmed off made its way back to American pockets?
How much in Afghanistan?
When I was in Tikrit, I saw a company that had a compound on base to build stuff no one needed, namely extra chow halls.
That company was owned by the most vocal anti war opponent in congress.
How does that square logically except to suggest that her anti-war stance was merely to scam money?
See:
http://stopshouting.blogspot.com/2015/12/team-skiff-sunday-read-unicorns.html