I am not happy with the plywood mill method of using U bolts to hold the Dremel in place.  So this morning I designed this: 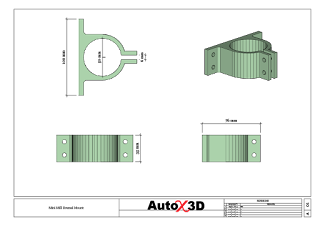 Took on a new project a few weeks ago.
Some Filipino engineering students hired me to set them up with a 3D printer and integrated Raspberry Pi computer.
We started out with a Solidoodle clone printer we mod and sell in the Philpines.  It is a improved version of the Solidoodle 3 with CNC aluminum parts in place of the originals plastic parts.
We then added in the liquid cooled print head, and started on the Pi.
Turns put it is not as easy as it seems.
I got Octopi for the Raspberry Pi up and running, but the recipe called for the addition of a LCD screen.
So today we installed the touch screen.  However it would not work without using the supplied version of Raspberry Pi that did not have the 3D printer software.
So back to square one.
If you want one of these little computers, the you can get at the site below.
I'll take some pics in the morning and post them.

This is Why DC Will Lose

Is War Under a Reluctant Commander-in-Chief Worth the Risk?

I have for a while advocated insertng American tactical air controllers (TACs) into the front lines in Iraq as part of a broader politico-military strategy to fight ISIS. But I have to admit that Bing West, a Marine combat veteran and writer who has spent a good part of the last decade embedded with the Marines in Iraq and Afghanistan, makes a good point in explaining and defending the reluctance of senior American generals, including the likely next Commandant of the Marine Corps, Gen. Robert Neller, to support such a move. 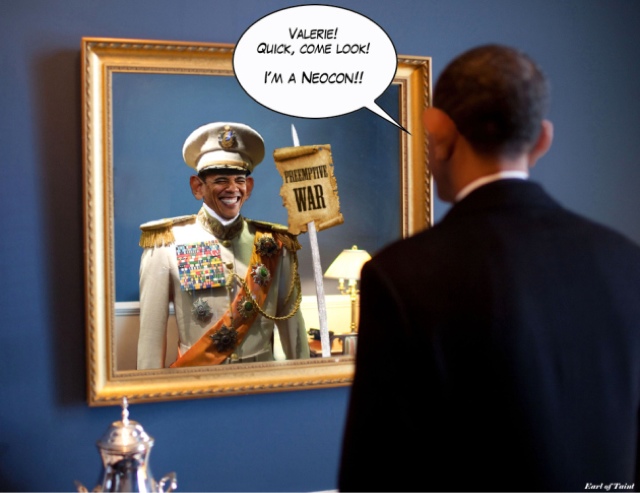 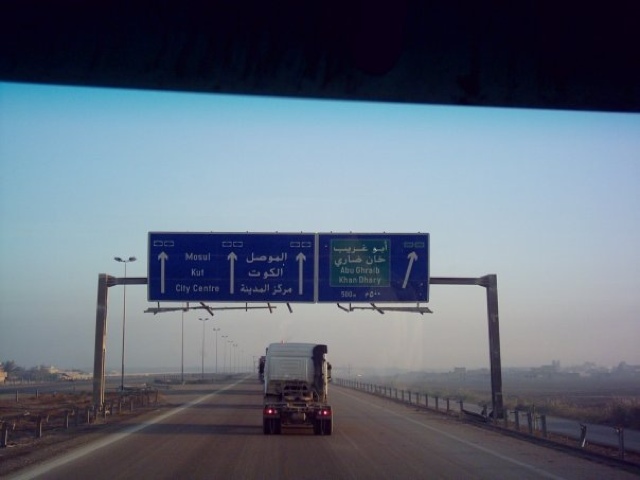 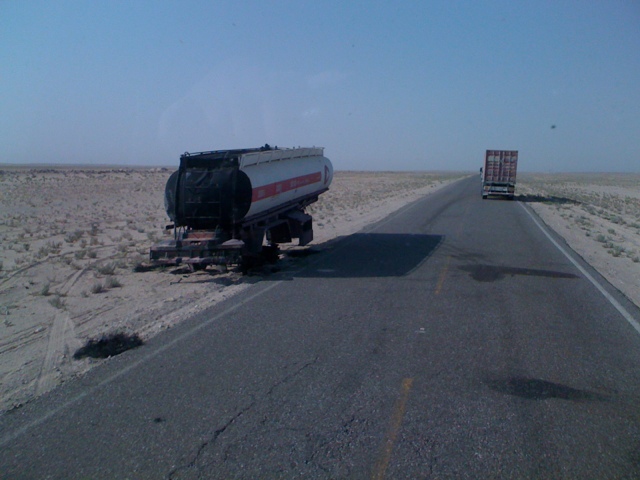 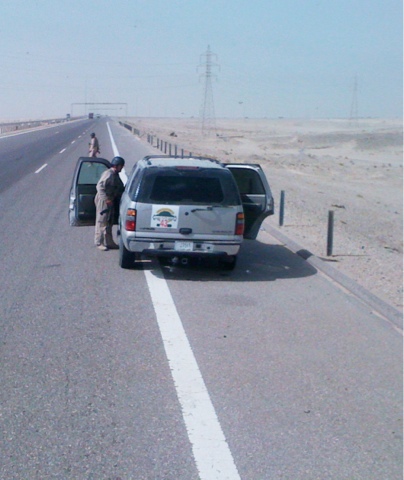 From the Mouth of Lurch Himself

How soon they forget . . . but remember Kerry’s PBS interview when Judy Woodruff asked . . .

Ms. Woodruff: “Still, another issue: the International Atomic Energy Agency has said for a long time that it wants Iran to disclose past military-related nuclear activities. Iran is increasingly looking like it’s not going to do this. Is the U.S. prepared to accept that?”

So, Kerry guaranteed the American people that he would insist on full disclosure on the part of the Iranian mullahs concerning their past military-related nuclear activities. But now we find out it isn’t  part of the nuke deal — I suppose because it wasn’t really all that important, or what?????
Oh well, I guess, we can trust Barry & Kerry to look after our national security — after all, they promise to be just as careful safeguarding our national security as Hillary Clinton was during her tenure as Secretary of State!
TES 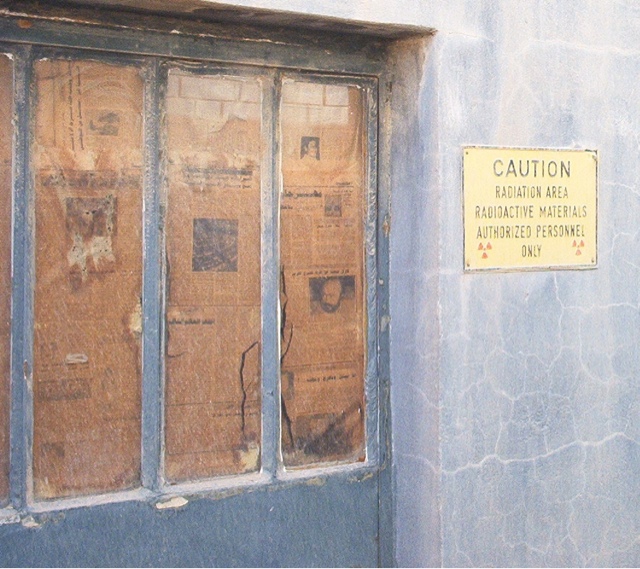 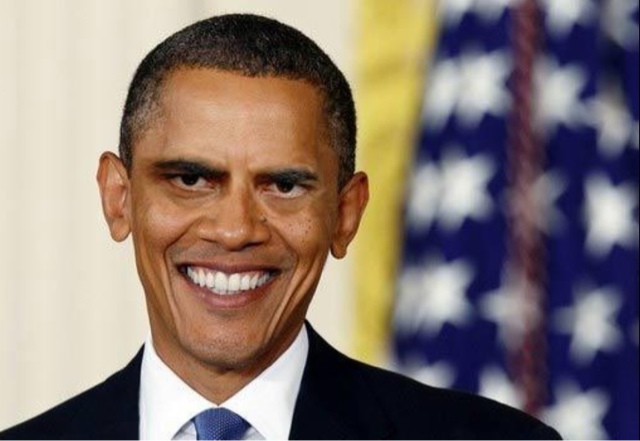 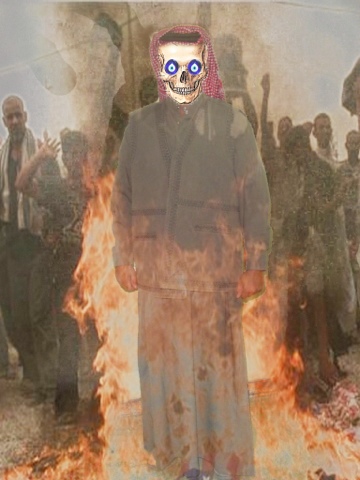