Business insider just did a article about yet another luxury purchase by our USGOV overlords in Panem on the Potomac.

This time they are buying a luxury jet, 'cause I guess the one they got now is not luxurious enough.

I wonder how much in bribes were paid on top of the purchase price?

Supposedly this is the base model before the 'upgrades' 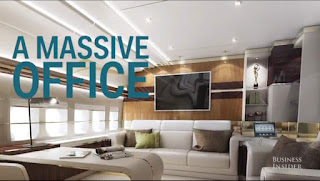 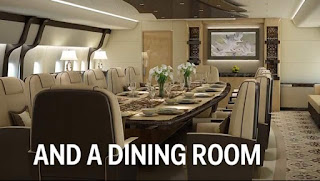 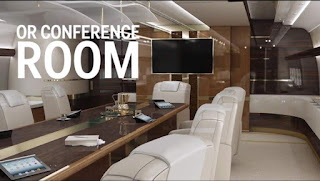 Its bad enough they dine on plates and silverware made of gold... 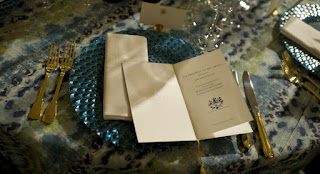 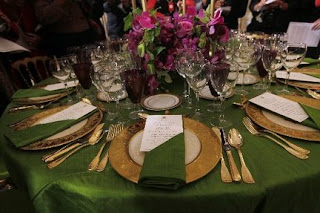 Lets stop the pretending already. Here is the more appropriate flag for these f-krs 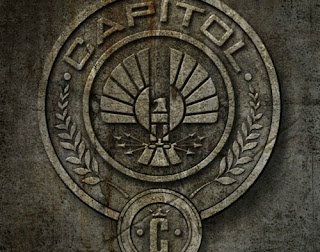 I will not comply with the new regulations 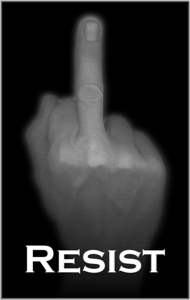 The USGOV wants me to ask permission to write articles?

So if you can’t really predict any weather trends

What the journal article doesn’t seem to realize is that the least biased data of all come from satellites, which don’t need any massaging of the data. And the satellites unequivocally show that there’s been no global warming at all for 18 and a half years.

A dozen climate scientists not involved in the study were interviewed by the site Mashable and nearly all of them agreed “the study does not support the authors’ conclusion that the so-called warming pause never happened.”

“Instead, they said it simply proves that changing the start and end dates used for analyzing temperature trends has a big influence on those measurements, a fact that was already widely known,” Mashable reported.

You can’t simply ignore the satellite data and call it a day. As the Cato Institute commented,

Getting the vertical distribution of temperature wrong [coming from satellite data] invalidates virtually every forecast of sensible weather made by a climate model, as much of that weather (including rainfall) is determined in large part by the vertical structure of the atmosphere.”

This week, the journal Science, publishing a paper by US government scientists, reported  that there has been no global warming “pause” over the last 18 years, and the 2013 UN/IPCC report  claiming the presence of such an ongoing pause is wrong. But it’s more that Science journal is wrong.

Read the rest at link above.