The Youtube Channel Back Yard Scientist has come up with a interesting invention that points the direction to the practicality of building a feasible gas powered projectile weapon that does not rely on factory ammunition.

First lets start with this video:

Seeing this video and seeing these rough plans posted below reminded me of something else. 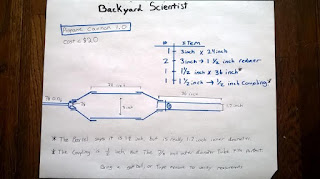 This combustion cycle of a pulse jet. 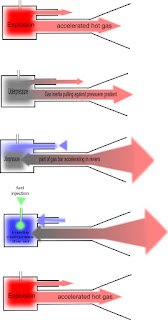 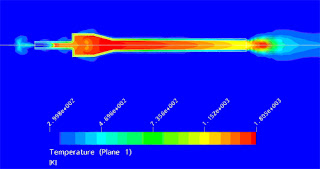 Do you notice the similarities?


Now combine this with another discovery I came across related to combustion chambers via Mythbusters TV show:
https://youtu.be/DokeJj0pxPw

The key is and you dont see the results at the end of this video, but the debris actually increases the power of the deflagration several fold.

So, if you combine the valveless pulse-jet that works because the exhaust is larger and offers less restriction than the smaller sized intake for exit, and the debris inside the combustion chamber, and using a similar method as the backyard scientist did with a very long intake and small diameter hose/tube, one could create a high powered weapon.

Now for the ammo:

I found this video years ago, and for the life of me I could not figure out exactly how he did it.

The video shows a young guy in Scandinavia basically shooting gasoline filled aluminum cans at distances of a few hundred yards/meters with then they exploded in large balls of flame.
https://youtu.be/WQqvcqTbUKc

The soda cans have steel wool attached to the bottom.  Steel wool is flammable.

Add in some sugar to the mixture and you got something interesting.


The designs depicted in the videos are quite crude, however the initial results point towards the possibilities of something much more advanced. 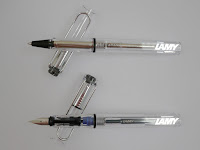 Nazis, Commies and related ilk will not get comments published with the rare exception to make fun of them. 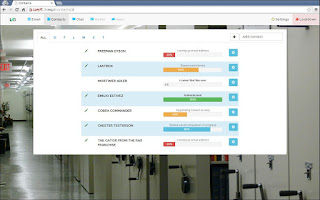 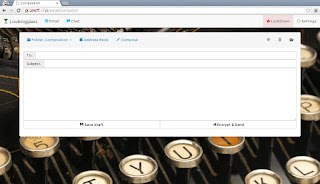 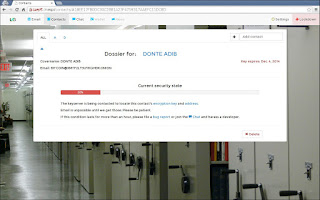 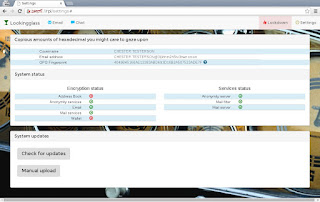 Something just isn’t right . . . Obama and Kerry told the American people that the Iranians had their nuclear fuel stockpile reduced as a result of their negotiations, BUT international inspectors have just reported that the Iranian stockpile has actually increased by 20% during the negotiations . . . ????? Who could be lying here?
TES
http://freebeacon.com/national-security/obama-officials-claim-irans-nuclear-program-frozen-or-rolled-back-during-negotiations/ 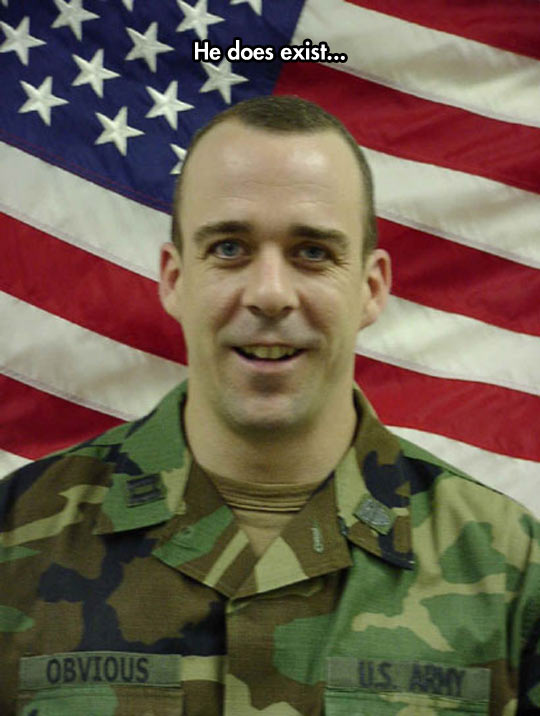 This analysis following by David Goldman was written last year, but it was just recently brought to my attention (thanks Larry) — I pass it on because I think it is an excellent analysis of the cause of the chaos gripping Islamostan, and how the chaos will probably end. Fasten your seatbelt for a long war.
Our “mission” should be to secure our borders and our nation and to guard against jihadi attacks launched from Jihadistan. On one point I agree with Obama — there should be no U.S. military in ground combat formations introduced into Jihadistan — SOF advisors, tactical air controllers, air assets, and logisticians excepted.
The Sunni Salafist Wahhabis and Shia Khomeinist Twelvers are currently locked in an existential bloodletting for the umma leadership of the Islamic forces of jihad. It does not appear that this intra-Islamic sectarian civil war is going to end any time soon. Sunnis and Shiites are determined to kill each other, and it is in our best interest to help them without becoming deeply invested in either side. Regardless whoever wins, we will still be their ultimate enemy.
At present we are aligned on one side with the different variations of Sunnis consorting in varying degrees with Al Qaeda, the Islamic State, and the Muslim Brotherhood — enemies all. We should not be blinded to that fact by taqiyya from Saudi Arabia, Qatar, Turkey, et. al. While we should continue to deal with the Sunnis that are actively killing other Muslims, we must never forget that the core purpose of Sunni Islam is to install the Sharia everywhere in order to facilitate the introduction of Islam as the dominant religion and culture.
On the other side we are also aligned with Shia Iraqis controlled by the Iranian Shia Khomeinist Twelvers, for all intents and purposes. But similarly we should continue to deal with the Iraqi Shiites because they are embarked on the useful task of killing Muslims, while not getting dragged back into a deep commitment to the Iraqi Shia government. Furthermore, we must never forget that the core purpose of Shia Islam is to install the Sharia everywhere in order to facilitate the introduction of Islam as the dominant religion and culture.
I realize that I can be accused of extreme cynicism for advocating the policy above, but Islam = taqiyya = extreme cynicism in its own right. Cynicism is the only basis for war policy to repel a totalitarian political-theocratic enemy that masquerades as a benevolent Abrahamic religion related to Judaism and Christianity. It is not, it is pure politico-religious imperialism cloaked in deceptive cynicism.
The one addition I would make to Goldman’s below analysis is: The reason why Islamic societies' economic systems cannot accommodate and productively employ the surplus of young Muslim men is because Islamic culture is tribal and based on cronyism — factors that will always prevent the expansion of the “economic pie.” Muslims traditionally fight over bigger slices of the same size pie. Furthermore, Islam at it core is anti-science, anti-change. In the extreme: “If it’s not in the Quran, it’s heresy.” All attempts to “modernize” and promote “openness” in the Islamic culture have historically failed. Such attempts were made throughout the 20th century, and they consistently eventually failed from Ataturk in Turkey to the Shah in Iran. Instead Islam has undergone a current day “reformation” guided by the Muslim Brotherhood’s motto: "Allah is our objective. The Prophet is our leader. The Qur'an is our law. Jihad is our way. Dying in the way of Allah is our highest hope. Allahu akbar!”
Unfortunately, such is reality.
TES 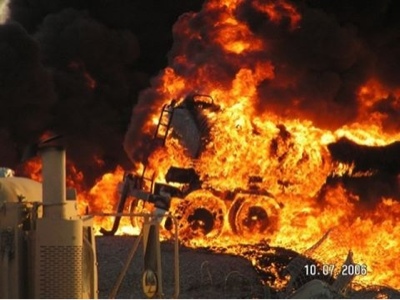 I will not comply

Unelected rulers for life...
Making laws...
Still think America has freedom?
The enemy has control of the USGOV...
http://conservativetribune.com/supreme-court-issues-ruling/ 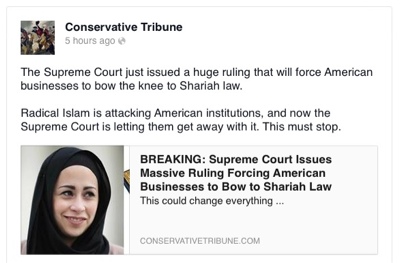 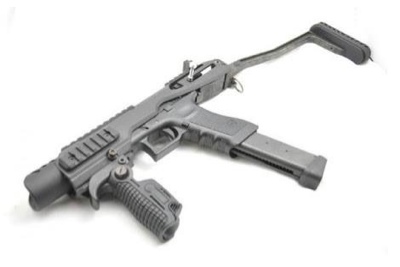