Find alternatives
To find a similar product, based on selected attributes, click the green button 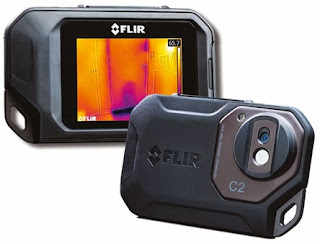 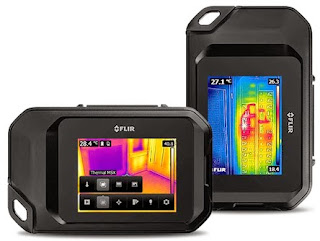 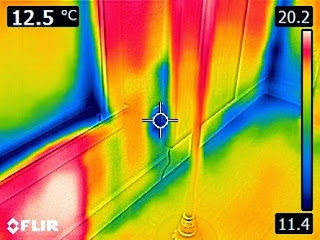 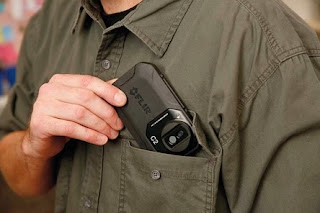 Dial tone has a good article about CB radios here
https://dialtoneblog.wordpress.com/2015/05/08/community-comms-jungle-telegraph-part-one/
Back years ago, when I was a teen, I was really into CB and shortwave radio.
The power of those cheap little radios with the right setup are amazing.
Just riffing here on some of my observations from back then.
1 A dipole antenna, full wave works beautiful.  8ohm coax (the good belkin thick stuff) some connectors, copper wire and some electric fence insulators will let you string up an antenna.
2 Copper wire antennas can be made from that cheap varnished wire they use for re-winding electric motors.  For lower frequencies (and longer lengths) you can cheese is by using wooden fence posts and stringing it up like electric fence line to support it.  Especially if you only have thing gauge wire.
3 Base station antennas like the Antron 99 are the best.  We used the Antron on a 5 watt rig to talk to Australia on AM occasionally.  I also used aluminum ground plane antennas.
4 Local use I was able to reliably talk to base stations 20 miles away at night.
5 Mobile use, we used a K40 antenna in the car and had nearly as good success.
6 We did experiment with linear amplifiers.  At one time we ran 500 watts and could talk to base stations during the day between Dubuque Iowa and Walcott Iowa.
7 The early days of Iraq, radios were in short supply. The NG units used CB radios for their convoys.
8 The really good CB radios like the Uniden President are out of manufacture.  The factory that made them in the Philippines closed years ago.  I work with one of their former engineers from that factory now.
9 Later as a truck driver, I ran a 102 inch whip antenna.  However for the most part truck drivers do not use cb radios much anymore.  We got cell phones and XM radio now.  About 15 years ago, I got so upset at the crap spewing out of it on channel 19, I ripped mine out, and tossed out the window. It is somewhere on Interstate hwy 20 Texas in a ditch.
10 Cheap little CB radios that are 4 watts perform the same as a so called "peaked and tuned" radio putting out 10 watts.  To double the range and power from 4 watts you need nearly 100 watts.
11 If you really want a modded radio, then you can have them add in "extra frequencies" on the radios even the cheap ones, with a little switch.  There are gaps between some of the channels that ate not used, and between the CB band and the 10 meter band there is unused spectrum...
12 If you want a good radio that works both for the jungle telegraph and for some privacy.  Find a modded ham radio with AM FM and SSB modes.  Most CB users 99.9% will be unable to use FM mode.
13  Another option for radios you might want to look at are business band radios, and if you are far inland away from waterways, marine radios. 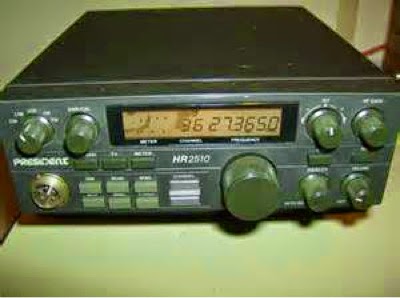