No I have not forgotten about the blog.
The last few weeks have been very very busy.
The 3D printer is coming along and today we started production!
No more prototypes, but honest to goodness production models.
It will look pretty close to this in a couple weeks. 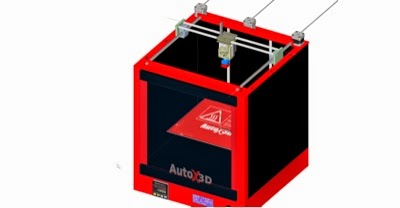 Me, the engineer, and the marketing guy spent the afternoon and evening ironing out some details and hashing out the procedure how it will be made
I will have to train some electronic assembler guys, and run around downtown tomorrow shopping for parts.
It is a light industrial grade 3D printer.
It is capable of polycarbonate printing.  Very few 3D printers at this lower end of the of the market are capable of polycarbonate. Mainly this came about because of the desire by certain members of the 3D printed firearm group to be able to use a stronger plastic.
The print head developed initially from a working group in the irc channel.  There were some personality conflicts in the group, so I totally re-designed the part, only keeping the concept of liquid cooling in the print head.
Countless prototypes, testing for months, and it is done.
After I get the assemblers up to speed, then I start on the next version R&D.
I got a few ideas to test out, which will be taking a fair amount of time. 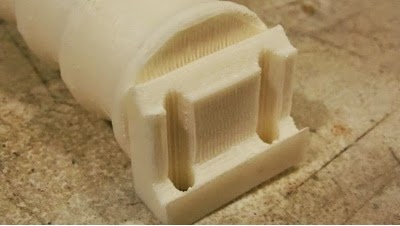 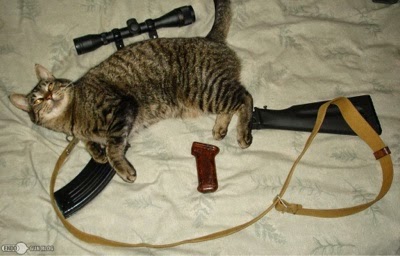