DIY Field Rations and the Science Behind Its Preparation

Pemmican, and Hardtack seem to be the default food source when you read about DIY field rations.
The science behind this food is rather basic, and we will explore other food ingredients to make new or lower cost versions of these staples.
From Wikipedia:

Pemmican is a concentrated mixture of fat and protein used as a nutritious food. The word comes from the Cree word pimîhkân, which itself is derived from the word pimî, "fat, grease".[1] It was invented by the native peoples of North America.[2][3] It was widely adopted as a high-energy food by Europeans involved in the fur trade and later by Arctic and Antarctic explorers, such as Robert Falcon Scott and Roald Amundsen.

The specific ingredients used were usually whatever was available; the meat was oftenbison, moose, elk, or deer. Fruits such as cranberries and saskatoon berries were sometimes added. Cherries, currants, chokeberries and blueberries were also used, but almost exclusively in ceremonial and wedding pemmican.[4] 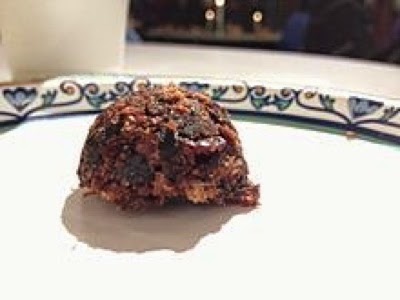 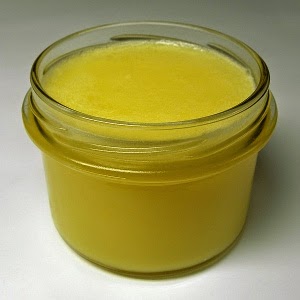