Thoughts on Iraq and Afghanistan wars. 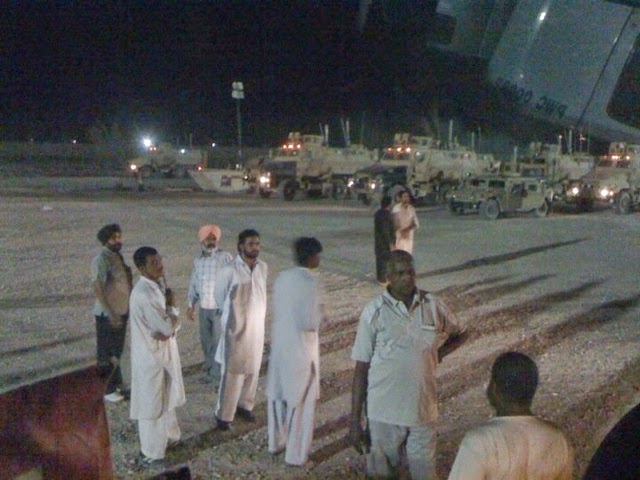 Above, Pakistani, and Indian convoy drivers waiting to return to Kuwait.  Convoy mission Talil to K Crossing. Military escorts staged in background. Personal photos.
I am of 2 minds on the Iraq war and Afghanistan conflict.
Regarding Afghanistan:
The war is just but the method of waging it is totally wrong.  War is about killing and breaking. It is politics by another method.
The current people of Afghanistan are a bunch of backward savages. Barbarians with cell phones.
The war should have been a purely punishment campaign. This is all the savage knows, this is all they understand.  Sherman's destruction of Atlanta is a good example.
Stop helping them. Any sane intelligent Afghanistan citizen has already left or is dead. Long dead.  That opportunity has come and gone a couple generations ago.
Regarding Iraq:
I was for the war. I marched in the marches back in 2002-2003. I emailed photos of Mussolini hanging by his ankles to official Iraq gov email addresses.
I went to the war as a civilian worker. Got there 8 months into the war and was one of the last to leave.   My last time in Iraq was November 2011.
I seen a lot of crap there. Got rocketed a bunch of times, Narrowly missed getting hit by a RPG, car bombed twice, mortared, and shot at with all sorts of firearms.  All the while I was unarmed and most of the time in a unarmored truck. So I can make a informed decision about the place.
I have come to the conclusion dealing with Iraqis on and off base, that Iraqis for the most part DESERVED  Saddam.  The government of Iraq was and still is a reflection of the nature of its people.
Lazy, deceptive, murderous, thieving, a truly bad people.
Anybody sane has already left or formed their own enclave (Kurds). It is a evil place populated by people with very few redeeming qualities.
If the West wasn't to damn greedy in the search for the last tiny bit of wealth, they would have stopped doing business with those losers long ago.  Stop selling them medicine, cars, and letting their people emigrate to the West.
There would have never needed to be a war in the first place. They would have self destructed a long time ago, kind of like post-colonial Africa.
That said, when you got a population of a country holding daily rallies calling for your death, it can not go unanswered.
To put it this way:  If you had a chance to ask an Iraqi, "You didn't think you could hold daily 'Death to America' rallies without consequences did you?"
The same could be said for a few other countries.
Americans for the great majority do not give a crap about North Korea, Iran, Iraq, or any of these other places. They could not find the countries on a map, and they seldom if ever give those places any thought.
Hell most Americans don't even bother visiting Canada and its easier to get to from northern states than going to the southern states.
Most Americans could not tell you that Toronto is west of Montreal, or the name of a single suburb of Toronto.
So with this lack of knowledge how can the average American or their representatives make an informed decision regarding Iraq or Iran?
BUT, those countries sure as hell obsess about Americans.  Not that the USGOV does not have a tiny bit of culpability in the situation, thru it's efforts to do good and make things worse along the way. But generally the other side for this argument is the other side has some serious fucked up crap going on in their  heads.
What the USGOV does do is rely on a small cadre of mostly self appointed experts to handle these matters.  If you disagree about the self appointed part, ask yourself if you have ever voted for the man who is US Ambassador to the Philippines?
Like it or not, 99.9% of what happens in the world;  it is out of your control.
But that 0.01%? Ahhh that can change everything if you want to.
Do something, stop studying the actions of others.  I wasted too much of my life in study, without acting.
No more. 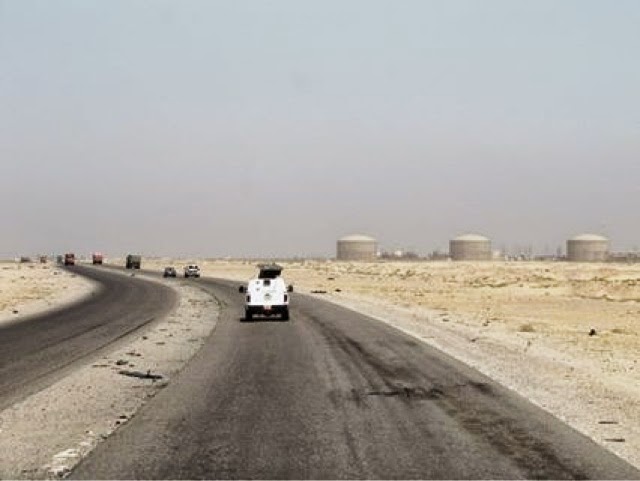 Above, convoy to Bucca, private security escort
Below last load of US mail leaving Iraq. 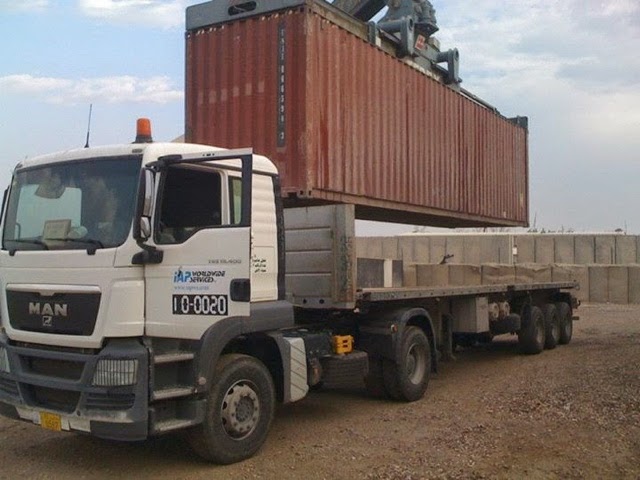 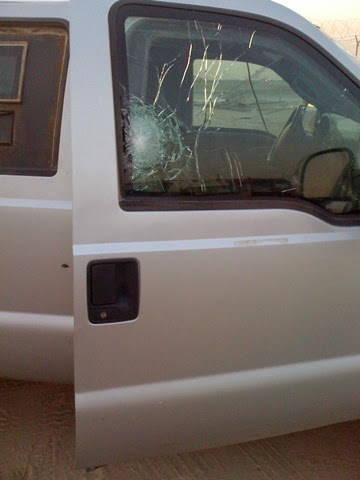 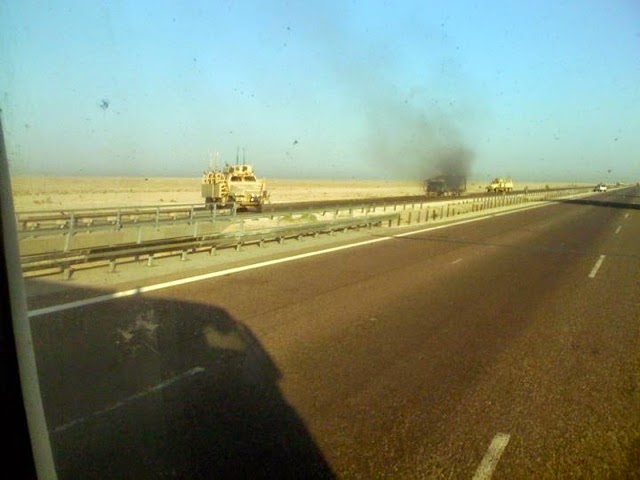